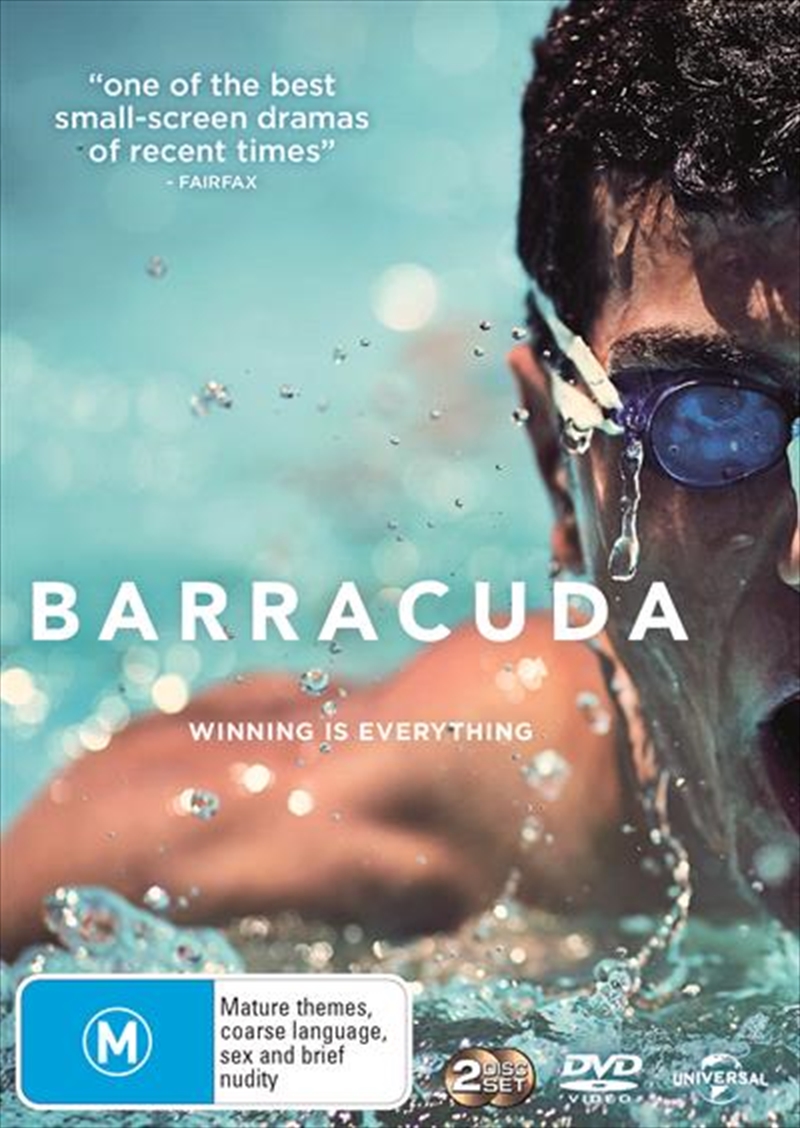 Despite his upbringing in working-class Melbourne, teenager Danny knows that his astonishing ability in the swimming pool has the potential to transform his life, silence the rich boys at the private school to which he has won a sports scholarship, and take him far beyond his neighborhood, possible to international stardom and an Olympic medal. But what happens when the talent that makes you special fails you? When the goal that youve been pursuing for as long as you can remember ends in humiliation and loss?
TRAILER
DETAILS