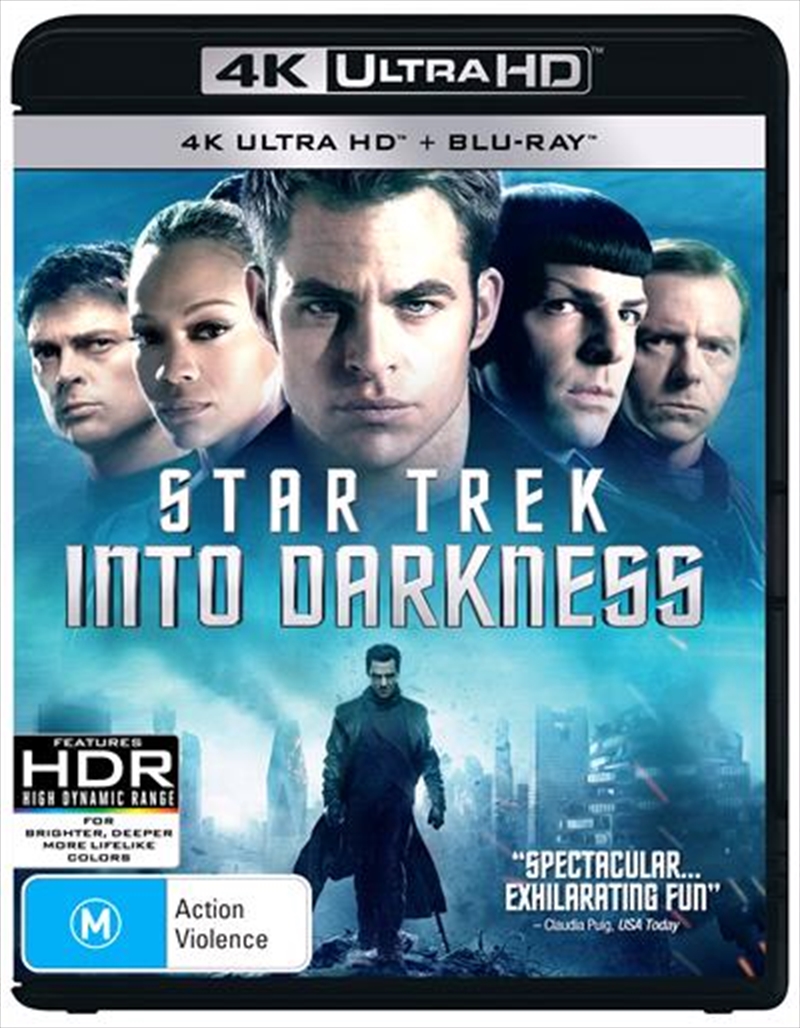 Shipping - See delivery options.
Postcode:
Quantity:
SEE MORE IN:
Star Trek 4K UHD 2 for $40 Movies All 2 for $40
DESCRIPTION
In our darkest hour, when our leaders have fallen, a hero will rise.