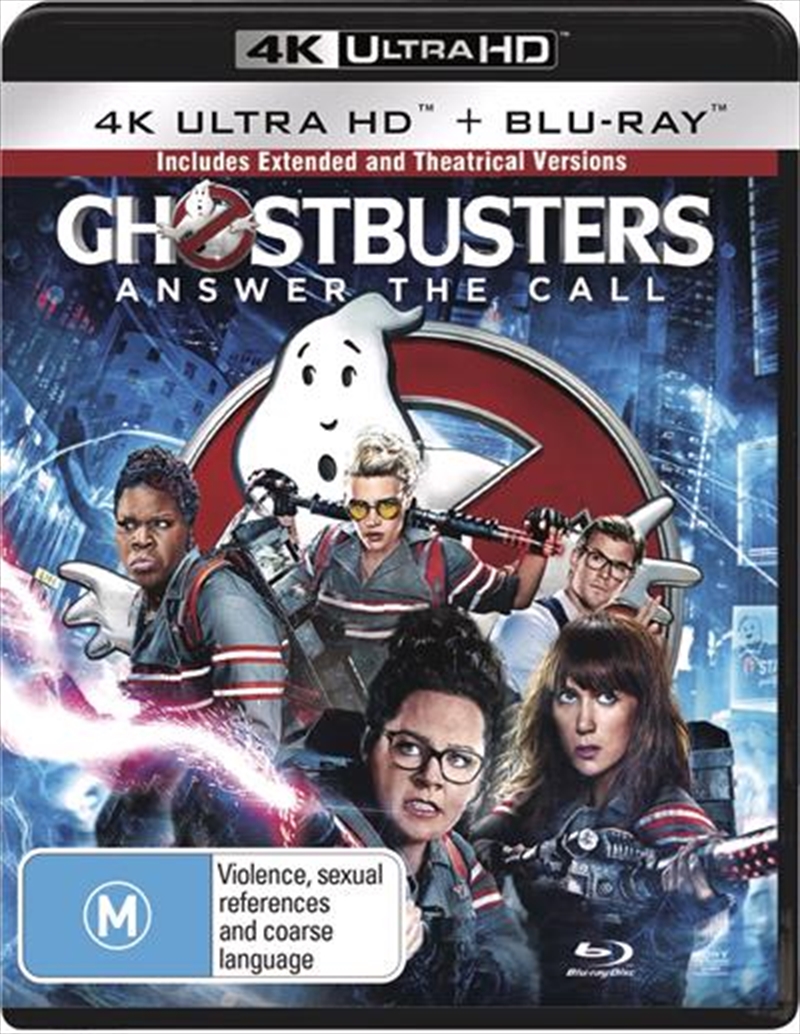 Buy Ghostbusters UHD Dvd - and enjoy the 2016 girls take on the business you call!