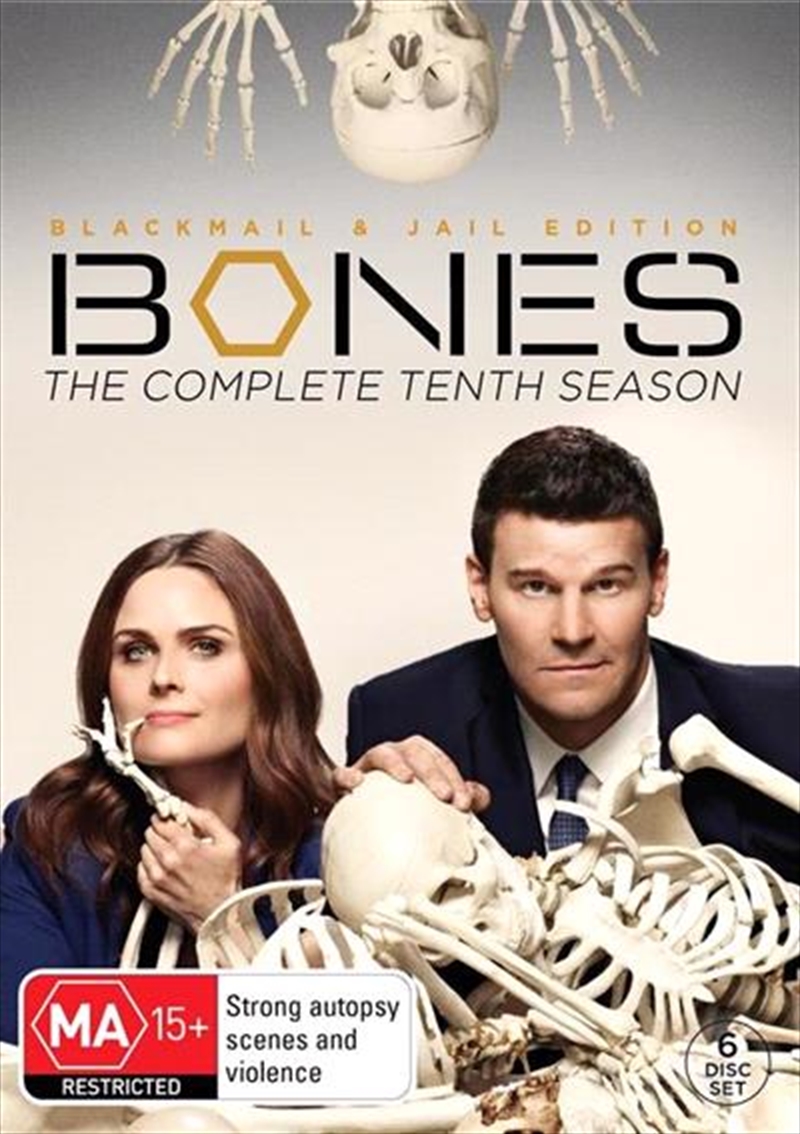 To Unravel A Murder, You Have To Strip It To The Bone.

Brennan and the squints desperately trying to get Booth out of jail, clear his name and absolve him of crimes he did not commit. They know the only way to do this is to finish what Booth started and uncover who is behind the conspiracy at the FBI. Throughout this ordeal, Brennan and Booth both will wrestle with the decisions they made on their biggest case yet decisions that will test their relationship, as well as their careers.