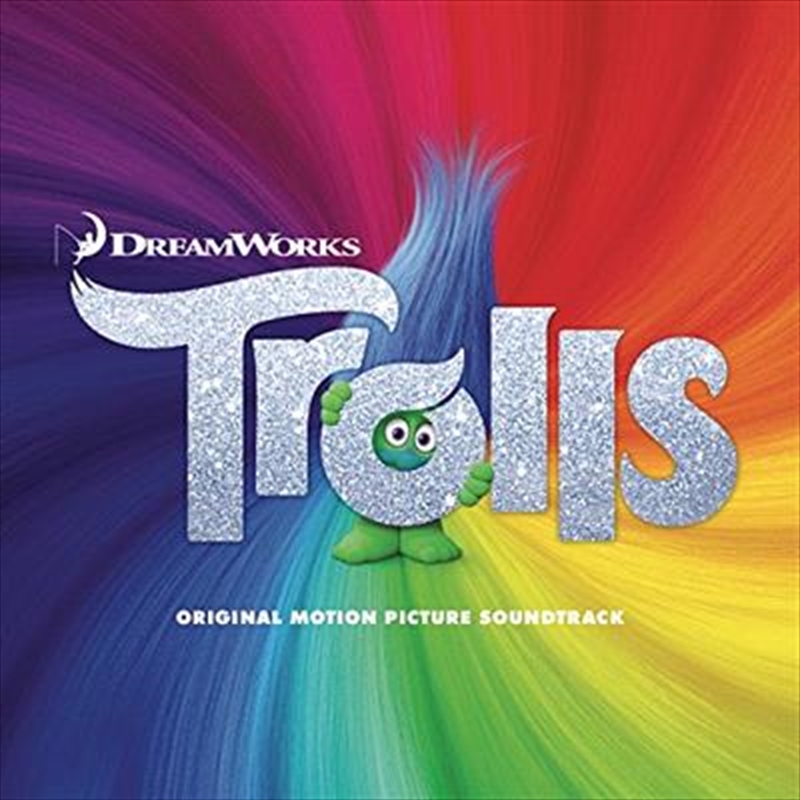 Nine-time Grammy® and four-time Emmy® Award winning musician and actor Justin Timberlake’s CAN’T STOP THE FEELING!’ was written and produced by Justin Timberlake, Max Martin and Shellback specifically for the TROLLS OST and is the first time Timberlake has written and produced with the two Grammy® Award winners. The original track is the first single from the soundtrack, due out September 23rd on RCA Records/Sony Music Entertainment Australia, for DreamWorks Animation’s upcoming feature film TROLLS. ‘CSTF!’ is certified 2x platinum and was Justin’s first-ever #1 airplay hit in Australia. The track also went to #1 on iTunes. Timberlake serves as executive music producer of the soundtrack. Timberlake oversaw all creative direction for the film’s music as well as perform multiple songs on the soundtrack. The soundtrack features 3 additional original tracks written by Timberlake specifically for the film and performed by himself and other artists. In addition, Anna Kendrick, James Corden, Icona Pop, Zooey Deschanel and Christopher Mintz-Plasse will perform covers of hit songs from the past few decades. Timberlake and Kendrick will also cover the 1986 hit ‘True Colors’ in a special performance that also appears in the film.