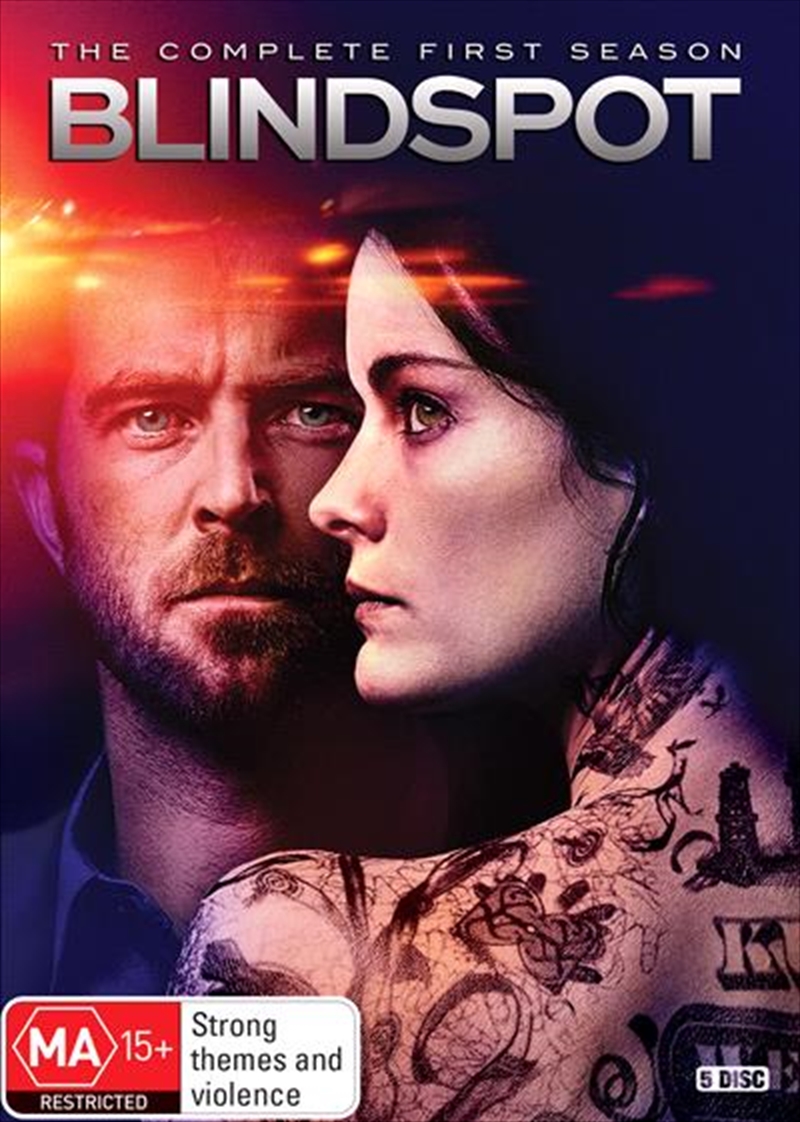 Sullivan Stapleton stars as hardened FBI agent Kurt Weller, who is drawn into a complex conspiracy when a mysterious woman (Jaime Alexander), is found in Times Square covered in a series of cryptic tattoos . including his name on her back. As Weller and his teammates at the FBI - among them, wartime vet Edgar Reed, the secretive Tasha Zapata and Assistant Director Mayfair (Marianne Jean-Baptiste) - begin to investigate Jane Doe's tattoos, they are drawn into a high-stakes underworld that twists and turns through a labyrinth of secrets and revelations - and the information they uncover might ultimately change the world. With every passing day, Jane unveils a new skill or a hidden talent without understanding its origin, while Weller is drawn deeper into his troubled, complicated relationship with this enigmatic woman. They both strive to make a connection, unaware of the dangerous blindspot that threatens them.