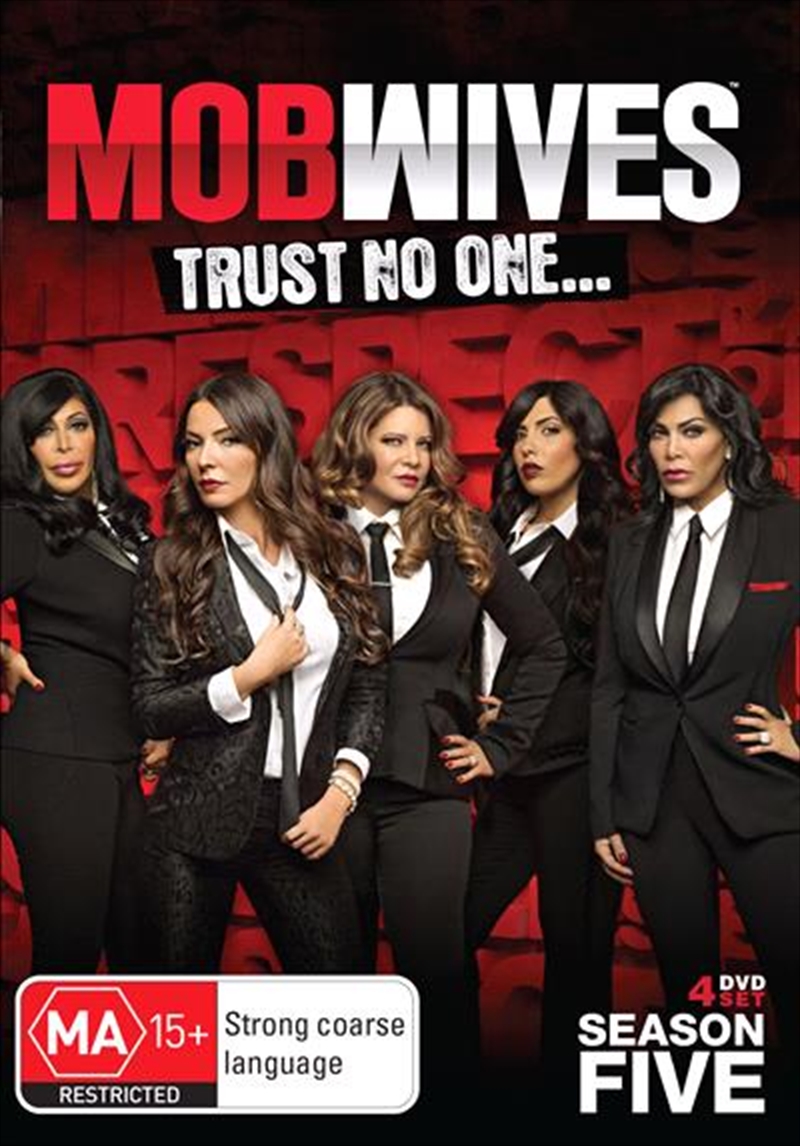 Mob Wives is a docu-soap series which follows the lives of a group of (according to the federal government) associated women at a crossroads, struggling to establish their own identities and carry on while their loved ones do time for Mob-related activities. Along the way they battle their friends, families and each other as they try to do whats best for themselves, their children, and their future. But ties are tested once again when veteran mob wives Karen Gravano returns to New York City after a year-long hiatus in Arizona. She arrives back to New York with guns blazing, ready to shake up the circle and re-claim her mafia street cred. Will she be greeted with open arms and will the other women fall back and stay in their lane?
DETAILS