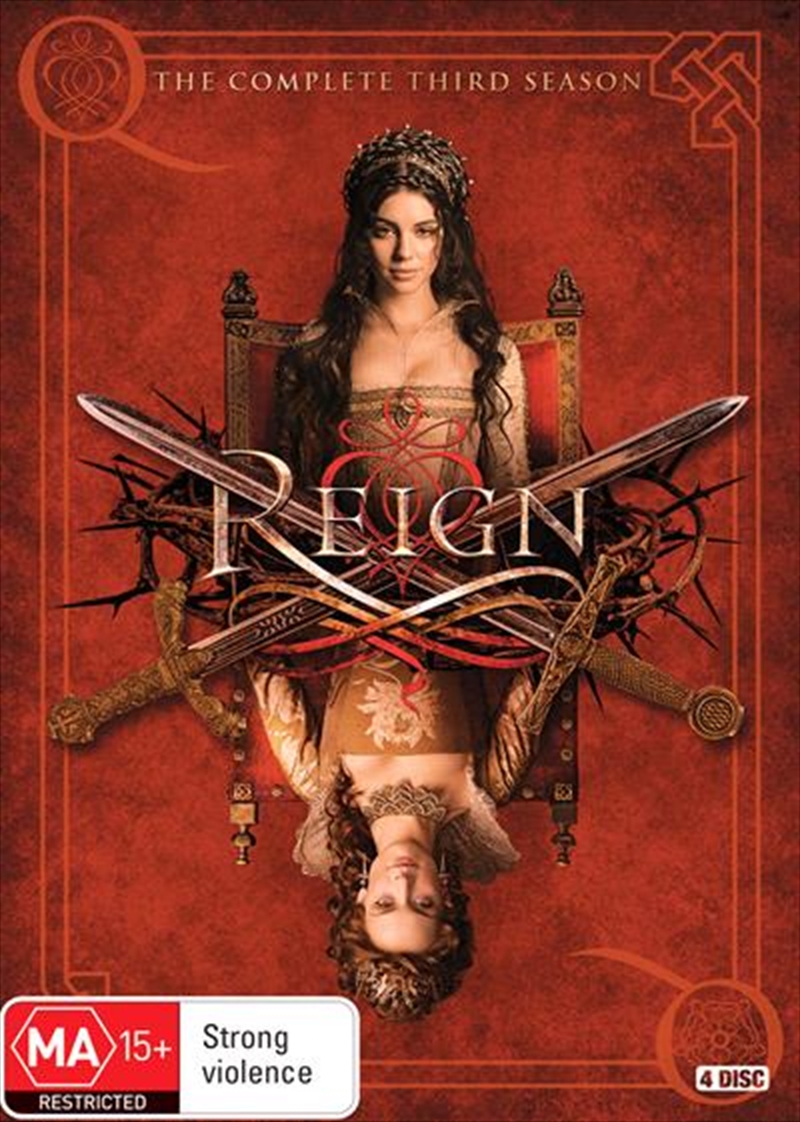 The rise of Mary, Queen of Scots.

The second season begins with Mary and Francis on the throne of a nation burning. France is rocked by the aftereffects of the plague , a disease that crept inside the castle walls, taking thousands upon thousands of lives across the land, and ravaging the stability of a nation. From the ashes, powerful lords will rise, carrying out personal, religious and political vendettas, taking lives, and tearing at Mary and Francis' commitment to their people - and to each other. Though the plague will come to an end, famine will follow, and among the devastated survivors, there is a feeling that the dead still walk the earth. Reports of ghostly visitations will result in mass hysteria and lawlessness. Across all levels of society, there are people eager to exploit the fear and guilt of those who managed to live through the plague. Royals and commoners alike now face a future where friendships will be tested, loyalties betrayed and loved ones murdered.
DETAILS