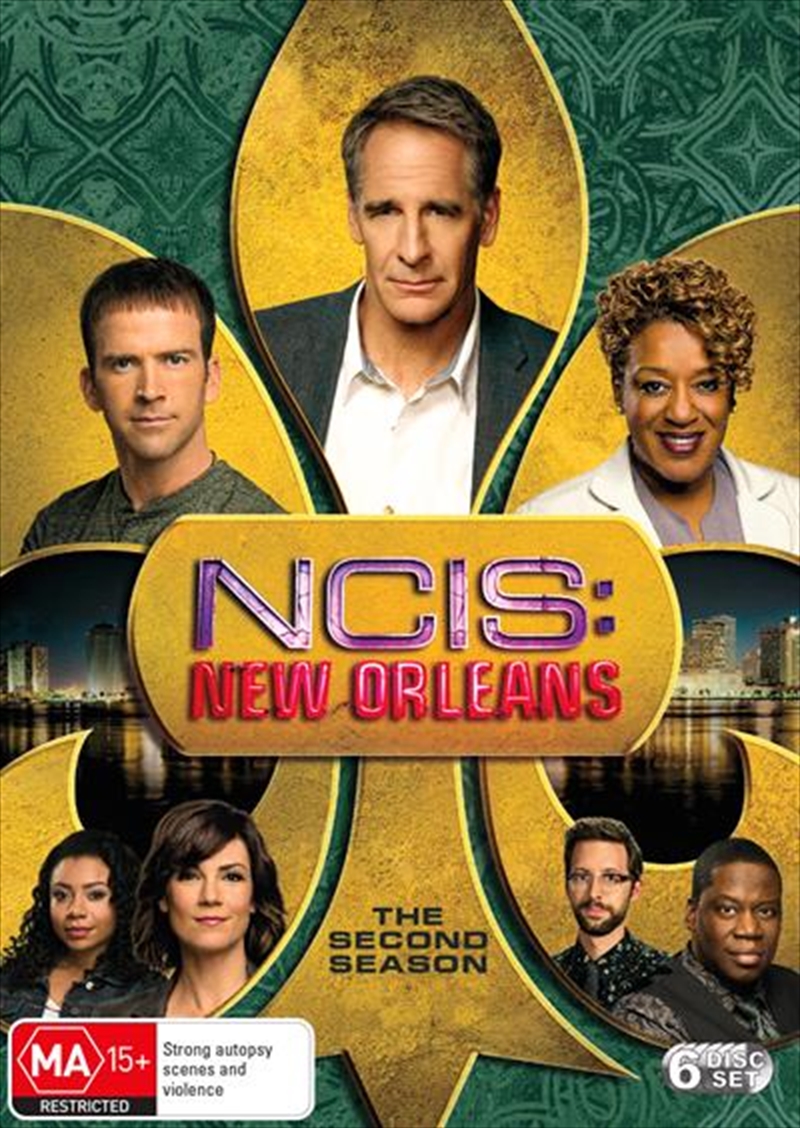 The second season of the NCIS: New Orleans follows the work of Special Agent Dwayne Pride, Chris LaSalle, Meredith Brody, and new team member Sonja Percy. Tasked with solving crimes involving the US Navy and Marine Corps in the Crescent City, the team investigate the ambush of a Navy convoy (Sic Semper Tyrannis), a suspected war crime (Shadow Unit), the black-market sale of a military drone (I Do), and a murder at New Orleans' annual Red Dress run (Insane in the Membrane). Pride also works alongside an Australian Naval Investigator, who comes to New Orleans as part of a joint task force (Foreign Affairs), and Secretary Sarah Porter, as she oversees the inquiry into the crash of a new military jet (Touched by the Sun), while Brody's mother, Olivia, joins the team to track down an organ thief (Broken Hearted), and NCIS agents join their New Orleans counterparts when a family member is accused of murder (Sister City Part II).