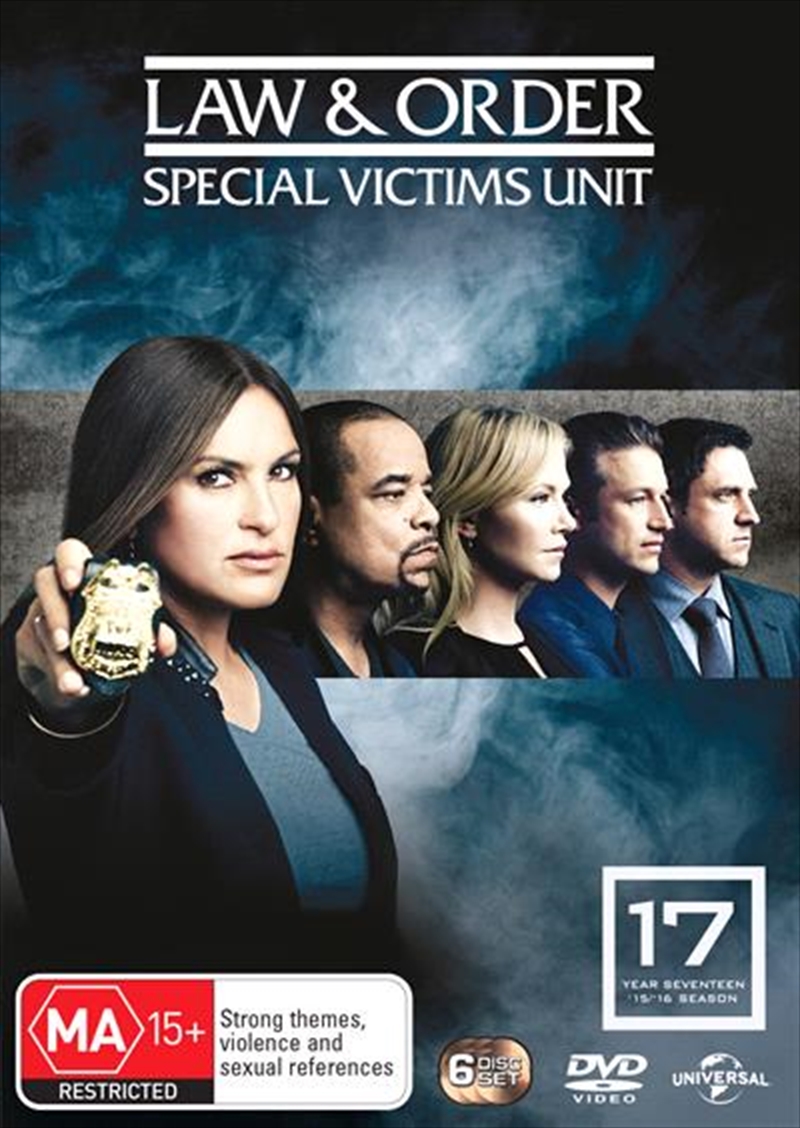 In the premiere episode, Rollins learns that she is pregnant, and tells Carisi and Benson of the news; however she also tells her co-workers that Amaro is not the father. Also contains a transgender episode, ripping from the headlineson Caitlyn Jenner's recent publicized transition.
DETAILS