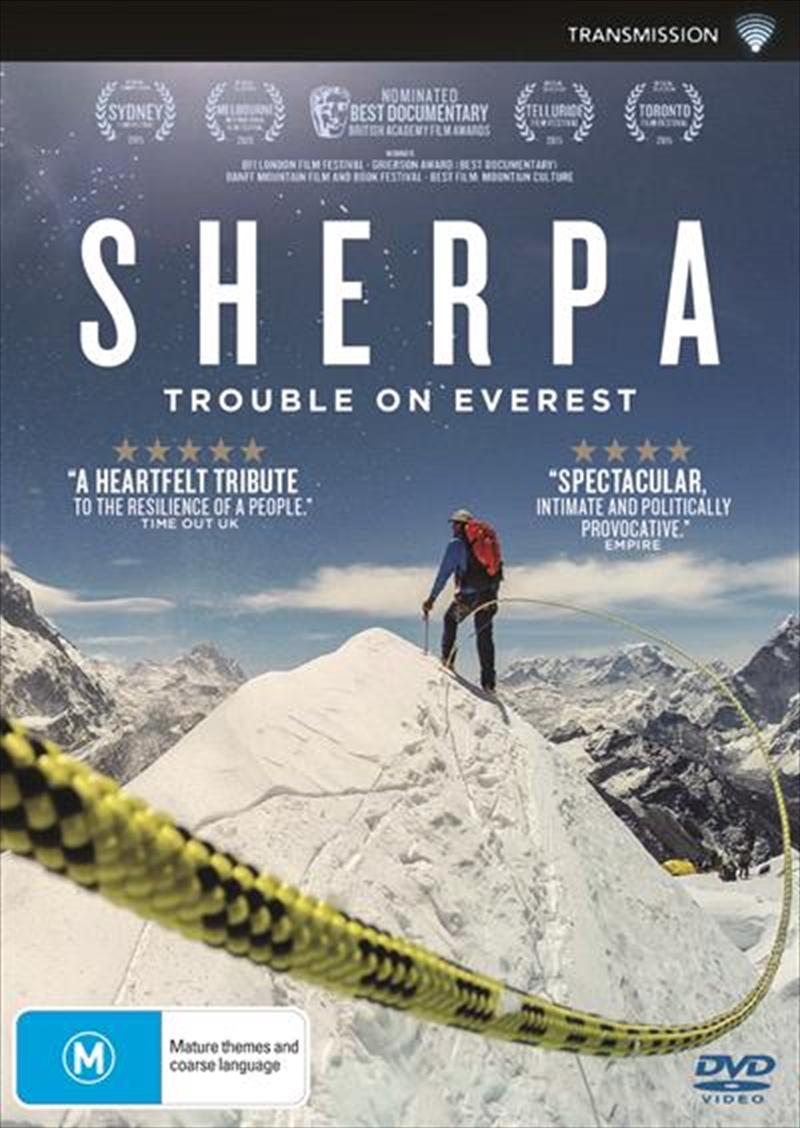 Shipping - See delivery options.
Postcode:
Quantity:
SEE MORE IN:
$5 Movies & More Documentaries
A fight on Everest? It seemed incredible. But in 2013 news channels around the world reported an ugly brawl at 21,000ft as European climbers fled a mob of angry Sherpas. In 1953, New Zealander Edmund Hillary and Sherpa Tenzing Norgay had reached the summit in a spirit of co-operation and brave optimism. Now climbers and Sherpas were trading insults - even blows.