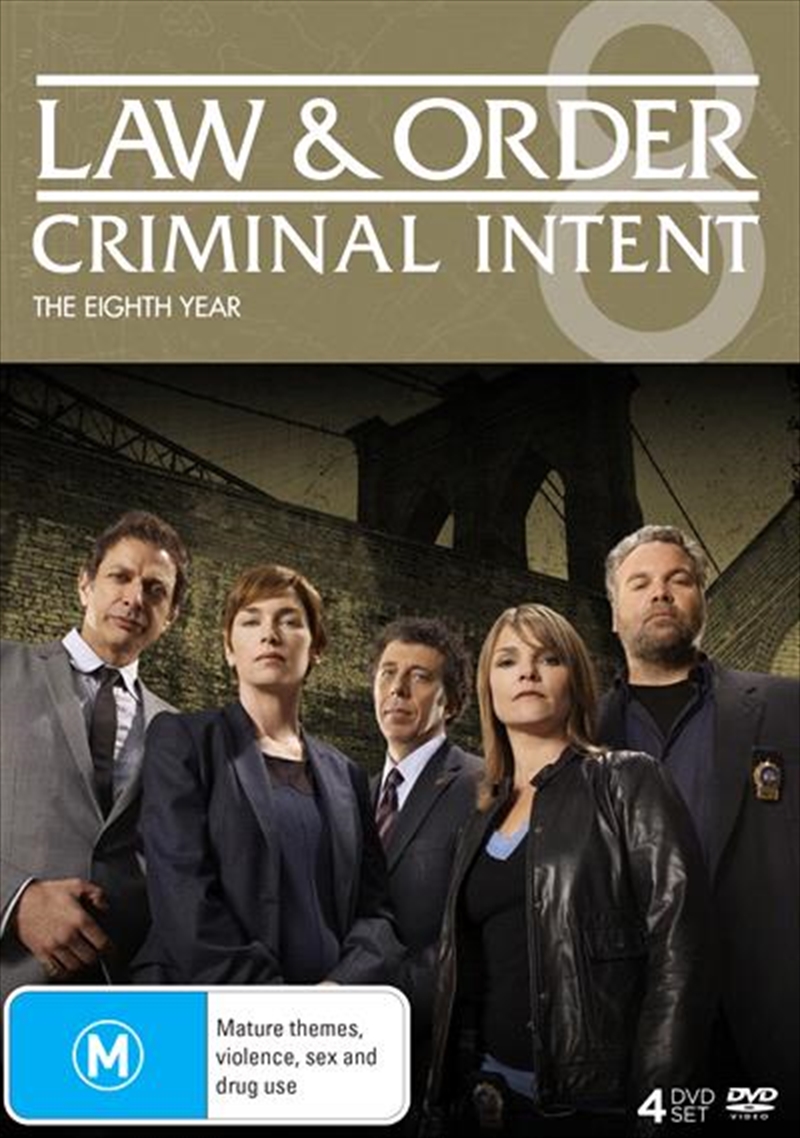 Law & Order: Criminal Intent follows a division of the New York City Police Department, the Major Case Squad (and the offbeat, Sherlock Holmes-like Detective Robert Goren) in its efforts to stop the worst criminal offenders in New York. The third instalment of the Law & Order franchise takes viewers deep into the minds of its criminals while following the intense psychological approaches the Major Case Squad uses to solve the crimes. The Major Case Squad investigates high-profile cases such as those involving VIPs, local government officials, the financial industry, and the art world. The series pays attention to the actions and motives of the criminals, rather than focusing exclusively on the police and prosecutions.
DETAILS