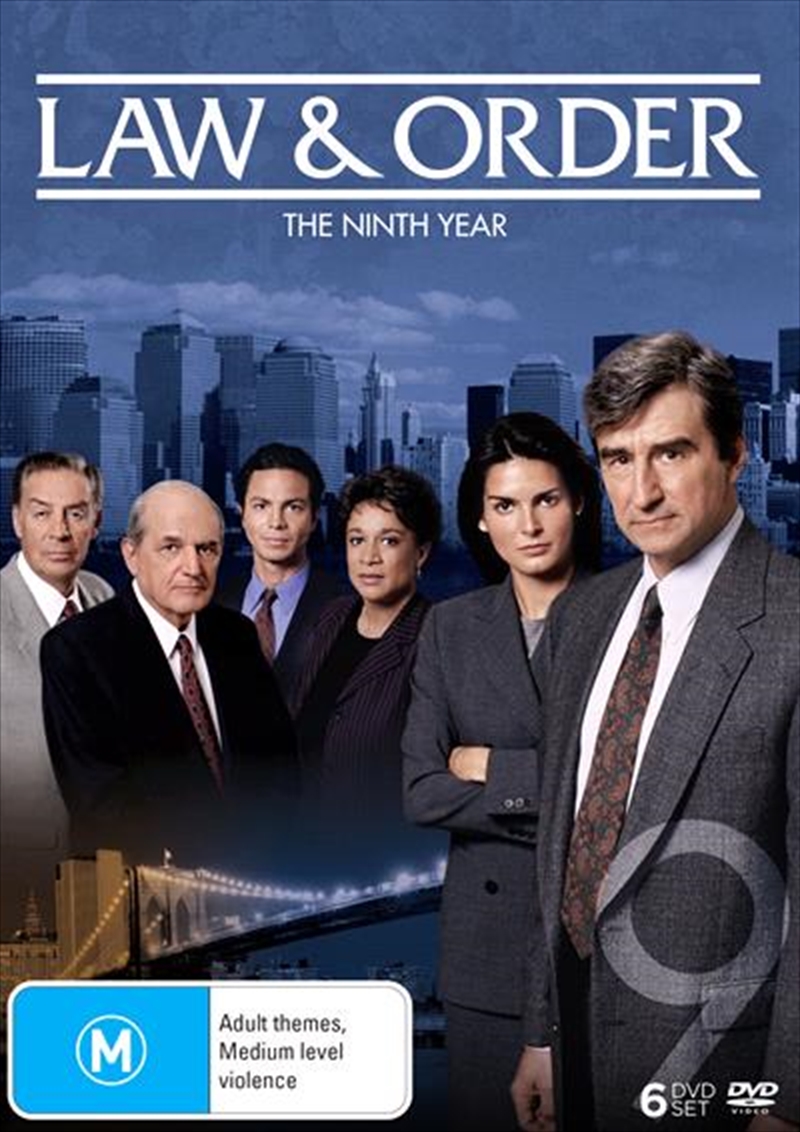 DESCRIPTION
The Story Is Everything

In the criminal justice system, the people are represented by two separate, yet equally importantgroups: the police, who investigate crime and the district attorneys, who prosecute the offenders.The series follows a two-part approach: the investigation of a crime and apprehension of a suspectby New York City Police Department homicide detectives; the second is the prosecution of thedefendant by the Manhattan District Attorneys Office. Plots are often based on real cases thatrecently made headlines, although the motivation for the crime and the perpetrator may be different.
DETAILS