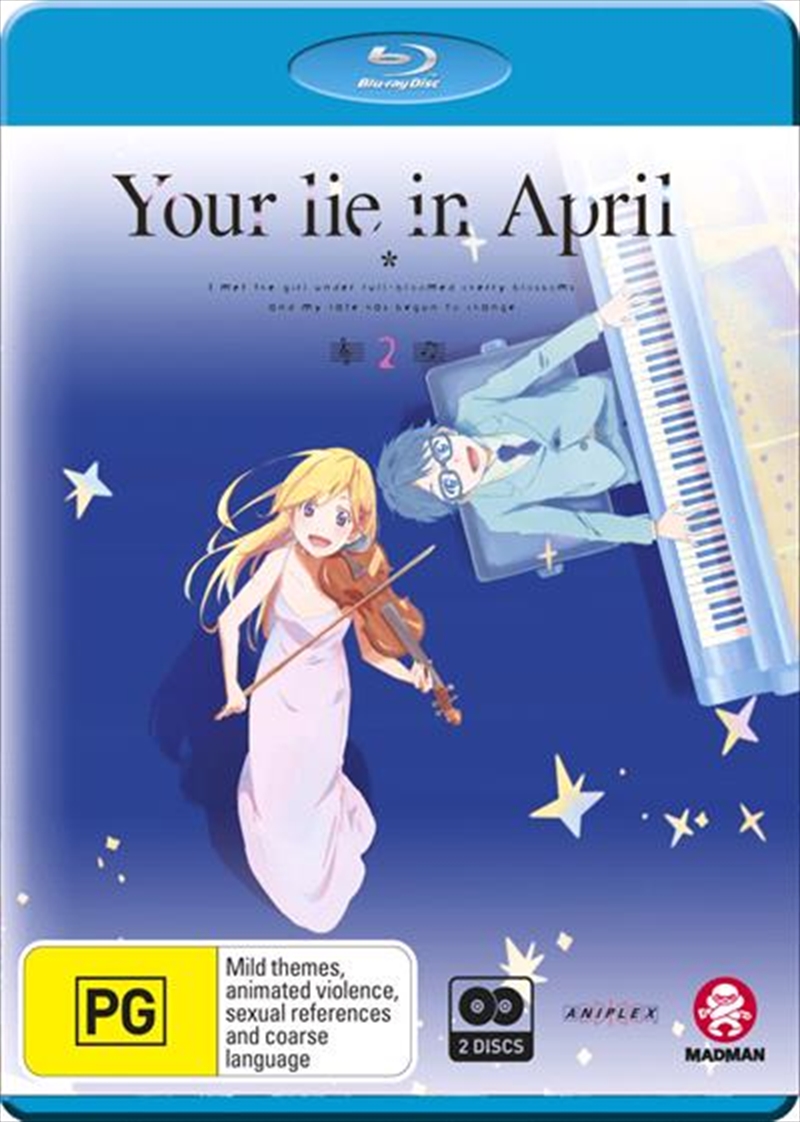 Shipping - See delivery options.
Postcode:
Quantity:
You are a song, and every last note is carved into my heart.

Summer passes and Kaori spends more time in the hospital than school. After much struggling, Kousei comes to realize that hes onstage now because of the people who support him. Playing the notes that they all gave him, Kousei pours his entire soul into his performance so that it will reach Kaori.