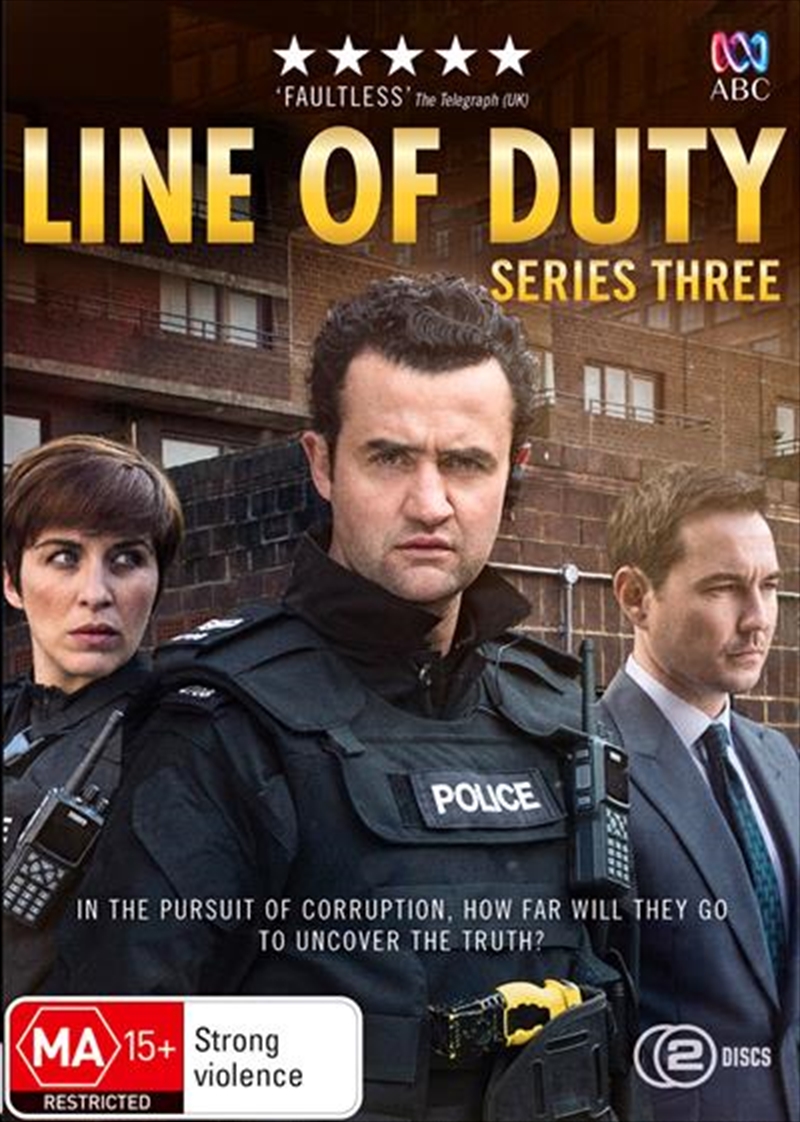 SEE MORE IN:
3 for $40 TV Line Of Duty Cant Seem To Stream Crime TV
DESCRIPTION
The thrilling third series of the award-winning Line of Duty introduces Sergeant Danny Waldron (Daniel Mays), the highly proficient leader of a police Armed Response Unit whose unpredictable behaviour is becoming a threat to colleagues and suspects alike. When AC12 are called in, DS Steve Arnott (Martin Compston) clashes with Danny, and it's left to DC Kate Fleming (Vicky McClure) to investigate undercover. As the inquiry intensifies, Supt. Ted Hastings (Adrian Dunbar) begins to suspect the case is linked to AC12's past and a possible traitor in their midst.
TRAILER
DETAILS