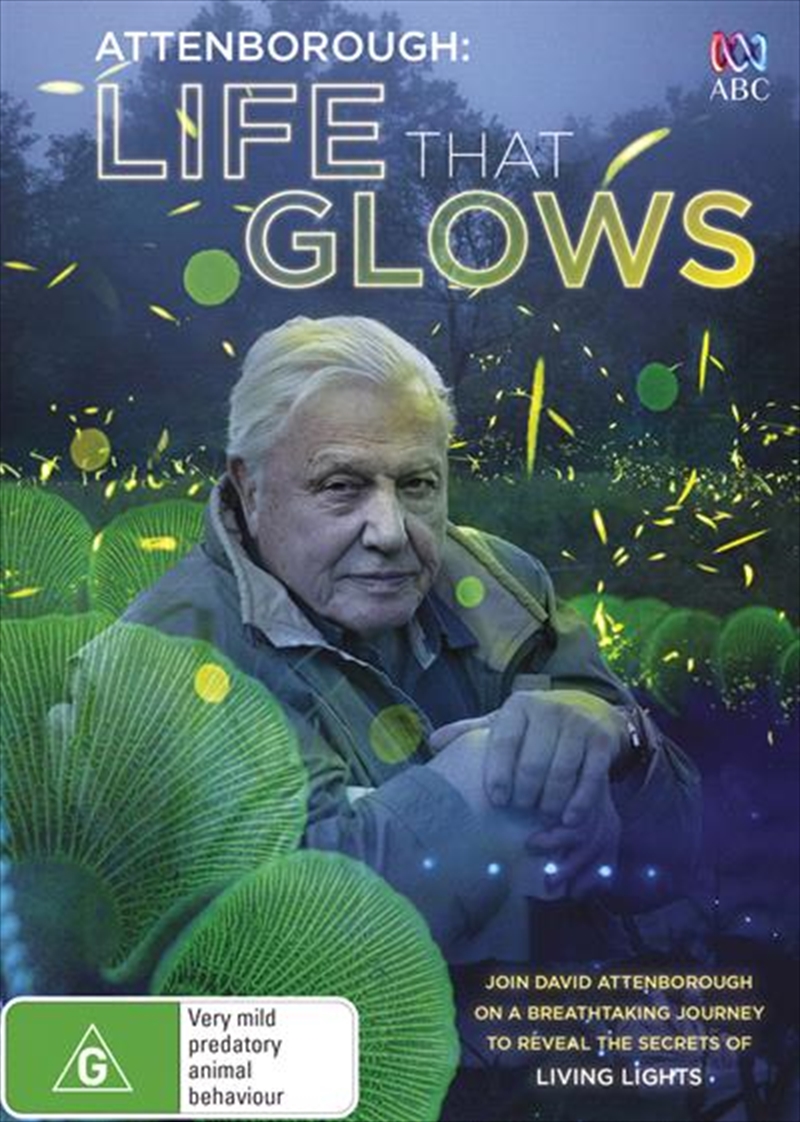 Luminous beings, creatures with their own internal light, enchant and astonish us. Anyone who has seen a firefly or glow-worm cannot help but fall under their spell. The sea at night sparkles, as millions of luminous plankton reveal the shapes of dolphins, fish and whales in a truly spectacular and magical light show.
But why do animals produce living light? For centuries we could only marvel at the beauty and the mystery. But now, for the first time we can begin to reveal the amazing truth about living lights. It has taken 3 crucial technological breakthroughs.
Firstly, colour cameras have improved dramatically; they are now over 4000 times more sensitive than a decade ago. The cameras are so sensitive they are revealing startling discoveries that until now we could not see.
Secondly, scientists have entered the unknown world of the boundless deep open ocean with the help of a new generation of submersibles and robots.
Thirdly, Ammonite Films have invented and built a series of unique cameras that can capture the faintest ephemeral glow of luminous life. By combining these 3 innovations this film will show creatures and behaviours never seen before. Sir David Attenborough will be our guide as we venture into a new hitherto unseen world.
The soil beneath our feet glows. The threads of fungi create a light-emitting matrix in the damp dark earth. A radiant network that can stretch kilometres! The simplest creatures on earth talk to each other using their own living lights (and have been doing so for billions of years).
Dig in a garden in France and there is an earthworm that glows with an eerie blue light # a creature thought to be extinct turns out to be common, but only when you can see the light. Wherever the scientists look, they find living lights. We will enter into the unknown universe of the dark deep sea where the only illumination is living light. Here weird and wonderful creatures hunt, mate and even hide using light!