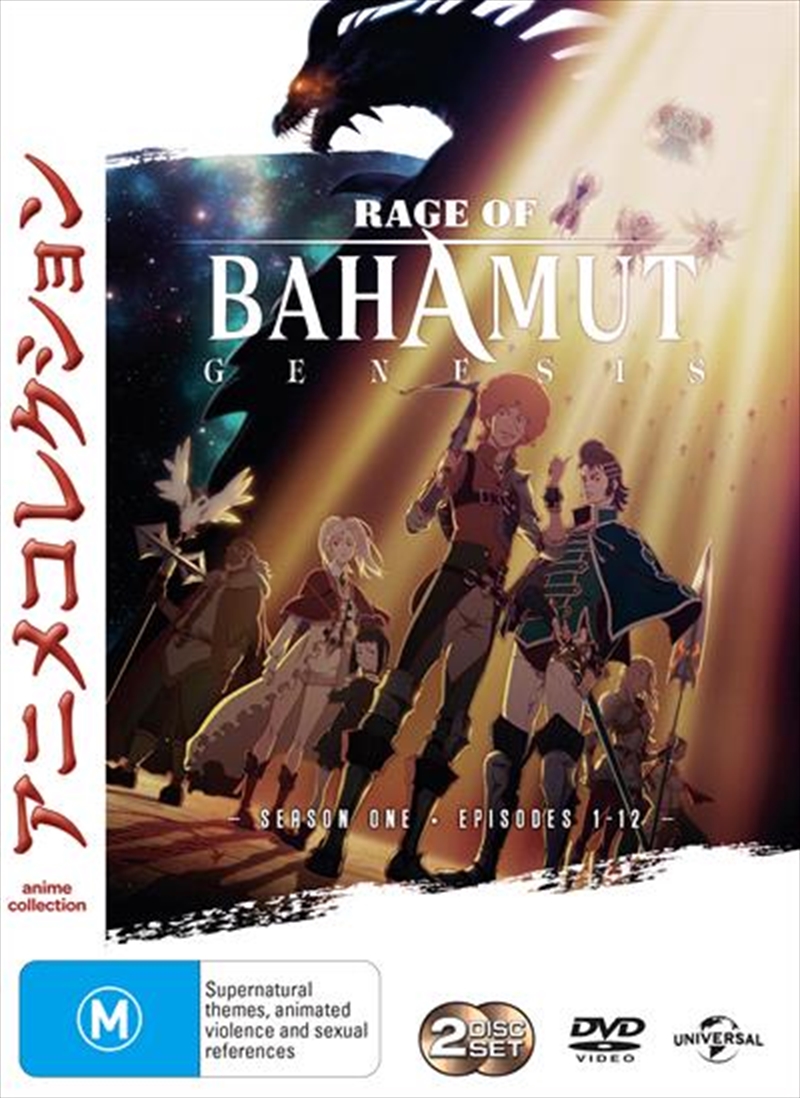 Check store availability
DESCRIPTION
Mistarcia is a magical world where humans, gods, and demons mingle together. In the past, the black-and-silver winged Bahamut has threatened to destroy the land, but humans, gods and demons overcame their differences to fight together and seal its power. The key to that seal was split in two, one half given to the gods and the other to demons, so that they would never be united and Bahamut never released. Now, two thousand years later, the world is in an era of peace until the day a woman steals the gods half of the key.
DETAILS