More Adventures With The Famous Five 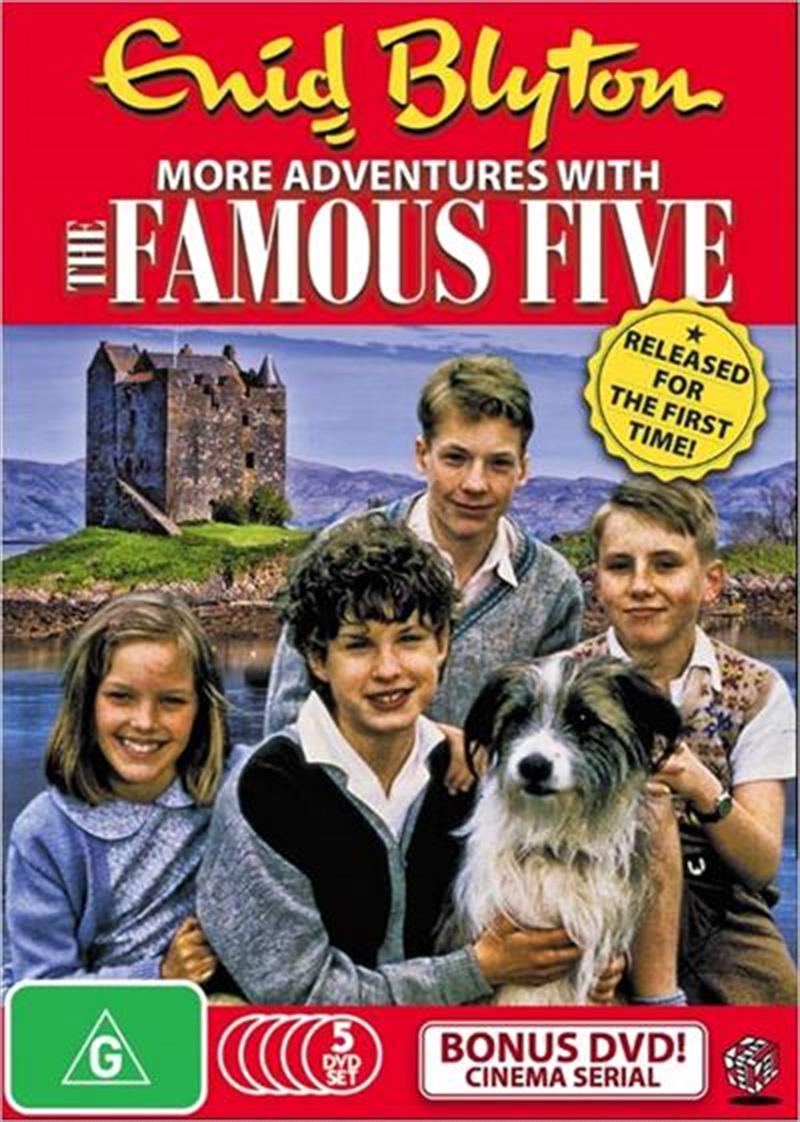 More Adventures With The Famous Five

Shipping - See delivery options.
Postcode:
Quantity:
SEE MORE IN:
3 for $40 TV ABC Kids Cant Seem To Stream
Based on the bestselling books by popular children's author Enid Blyton; when Julian, Dick and Anne are sent to live with their Aunt and Uncle in the English countryside they clash with their rebellious cousin Georgina who likes to be known as George. However, it's not long before strange goings on in their local area have them putting their differences aside and teaming up to stop all manner of shady and dangerous characters. Queue the beginnings of lots of mystery solving for the famous five which also includes the lovable dog Timmy, and with heaps of ham, tons of tomatoes and lashings of ginger beer!