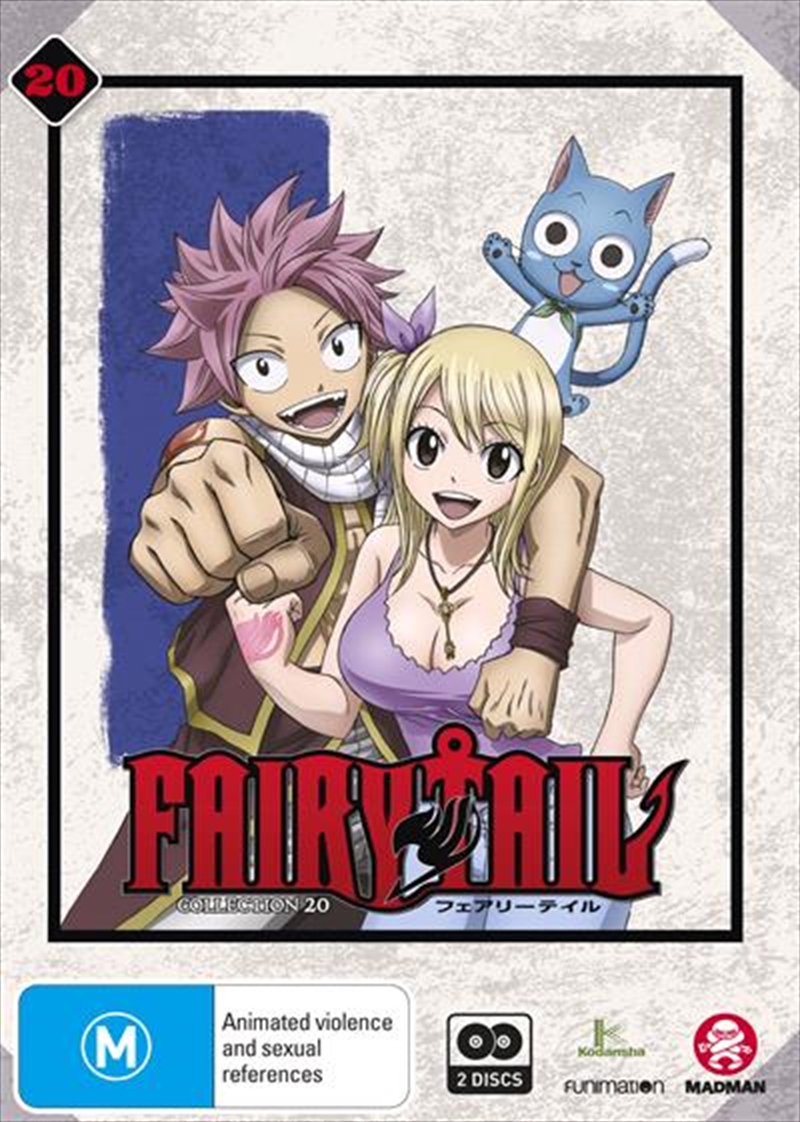 When a prestigious client requests the assistance of both Natsu and Gray, the boys momentarily set aside their differences and head to Sun Village - a city entombed by malevolent ice magic. Their investigation into the incident comes to a screeching halt when treasure hunters from the Sylph Labyrinth guild show up to stand in their way. As the wizards go toe to toe with the thieving trio, the battle quickly becomes the least of their worriesone by one the wizards are being transformed into adorable, child-sized versions of themselves! How can they hope to restore the villages eternal flame if they cant even fit into their armor?! Meanwhile, dark forces are at work behind the scenes. Another guild is on the move, and theyve set their sights on total domination of the magical world. Will Fairy Tail be able to rise to meet their challenge?