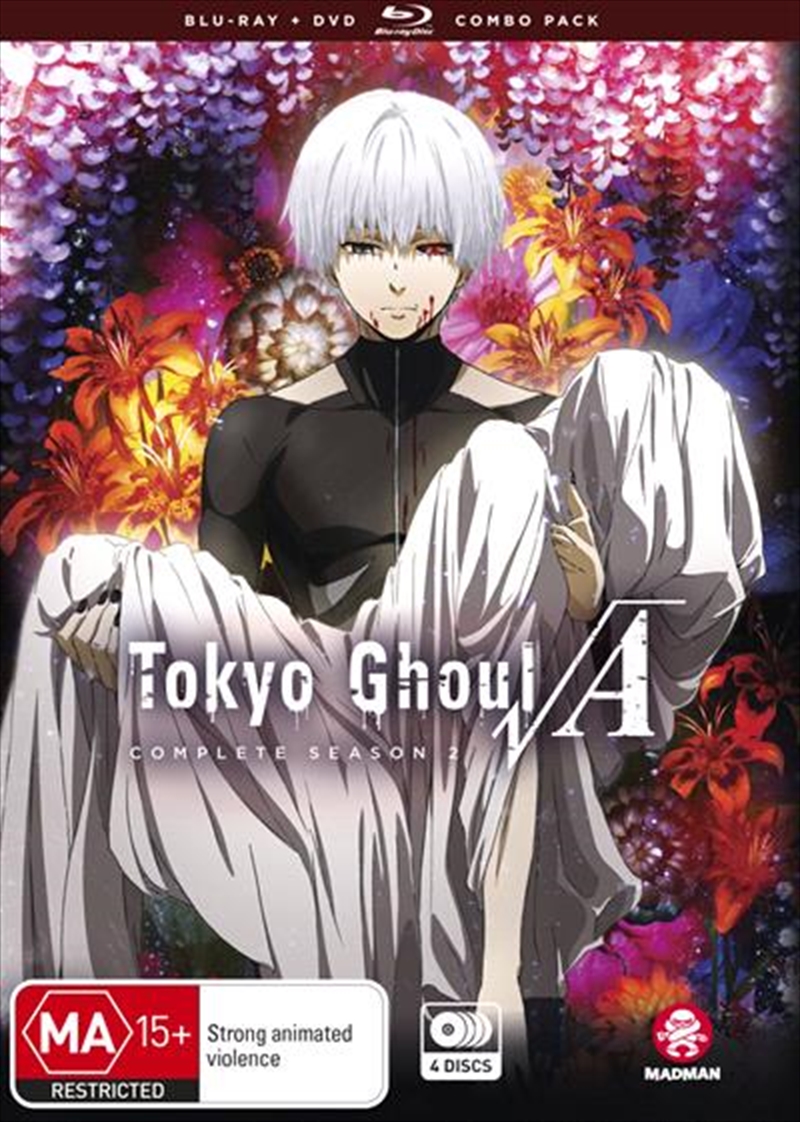 The twisted horror hit Tokyo Ghoul is back, and the ghouls havent lost their taste for blood in season two! After weeks of torture at the hands of Aogiri Tree, Kaneki emerges a changed ghoul. No longer the meek young man who struggled with his hunger, Kaneki goes through a ravenous feeding frenzy, even devouring other ghouls to collect their power. He then joins the very organization that attempted to break him, Aogiri Tree, and the ghoul faction quickly becomes embroiled in a war between other ghoul groups and the CCG. Along with Amon, Mados daughter Akira, hoping to avenge her fathers untimely death, spearheads the anti-ghoul attacks. As the war between humans and ghouls intensifies, one question remains: what makes a monster?