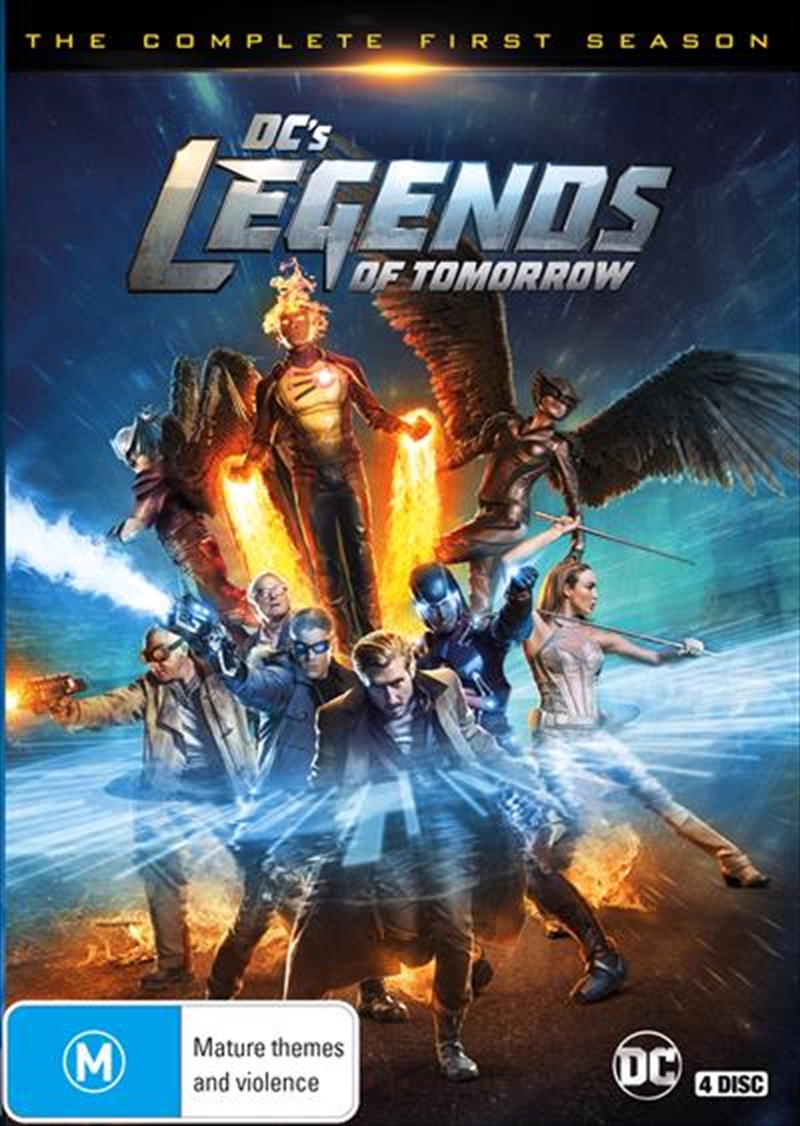 Their time is now

When heroes alone are not enough -the world needs legends. Having seen the future, traveling rogue Rip Hunter assembles a disparate group of both heroes and villains to confront the unstoppable threat of the immortal Vandal Savage - a threat which not only puts the planet at stake, but all of time itself. From the creators of The Flash and Arrow comes this super hero team-up that combines characters from both shows - in addition to new heroes from the DC Comics pantheon. Featuring Arrow's Brandon Routh as The Atom and CaityLotz as the resurrected Sara Lance/White Canary; with The Flash's Victor Garber as Dr. Martin Stein alongside Wentworth Miller as Captain Cold and Dominic Purcell as Heat Wave; plus, the newest heroes Rip Hunter, Jeff Jackson and the reincarnated warrior queen Hawk girl, this singular super hero spin-off series pits the ragtag team against one of the most powerful villains in the DC Comics universe.
DETAILS