A Version Of Now 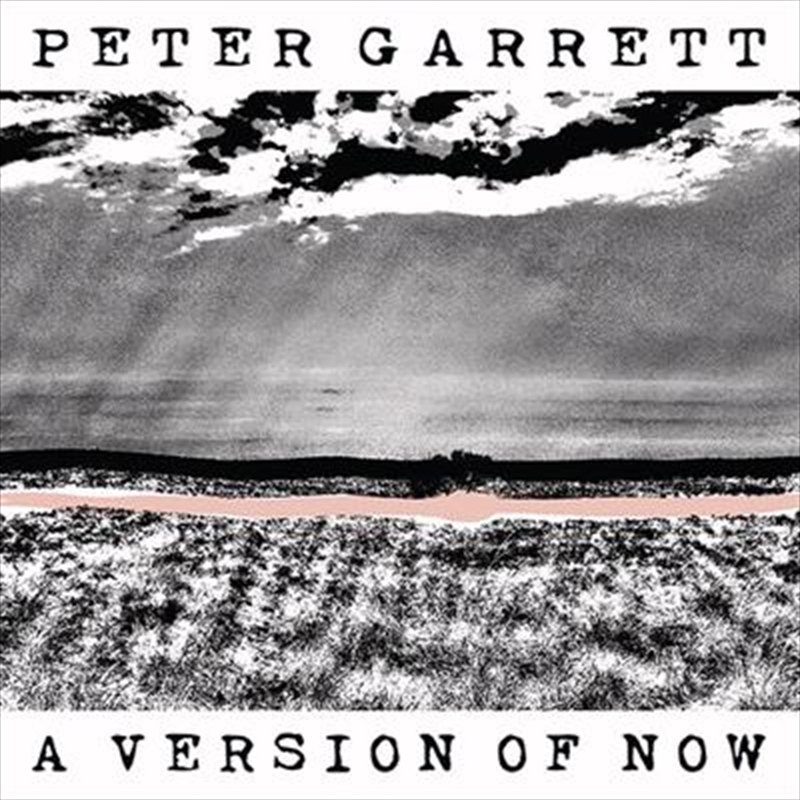 A Version Of Now

Shipping - See delivery options.
Postcode:
Quantity:
SEE MORE IN:
2 for $40 Music
After nearly 15 years away from the recording studio, Midnight Oil frontman Peter Garrett today announces the details of his debut solo album, A VERSION OF NOW. The chorus of the opening track ‘Tall Trees’ - really says it all … “I’m back!”.

As the singer, songwriter, and former politician explains, this is a particularly personal project and one which initially happened by accident.

“As I was finishing my memoir, melodies and lines kept dropping into my head and, big surprise, I ended up writing a few songs. Once these tunes were out in the sunlight I decided I might as well jump into a studio and record what I had along with a few other bits and pieces I’d always liked.“

A VERSION OF NOW will be released on Friday July 15th through Sony Music Entertainment Australia.

In true Garrett style the nine songs on A VERSION OF NOW are an uncompromisingly direct set of tunes. They were tracked over just a few weeks last January at Rancom Street studios in Botany (Sydney) with Canadian born musician and acclaimed producer Burke Reid (Courtney Barnett, The Drones, Sarah Blasko and more). Mixing happened at Harry Vanda’s Hercules Studios shortly thereafter making for a raw collection of frank and fearless songs.

“I wanted to capture my version of now” says Garrett when asked to explain the album title. “The songs are reflections of turbulent decades on the rack, and the people and things that meant the most to me.”

The core band involved in making the album was Martin Rotsey (Midnight Oil) on guitar with Pete Luscombe (RockWiz, Paul Kelly) on drums and Mark Wilson (Jet) on bass. Heather Shannon (The Jezabels) and Jamie Hutchings (Bluebottle Kiss) joined in too as did all three of Peter’s daughters - Emily, May and Grace - who sang and played on some of the key tracks.

A VERSION OF NOW takes the listener on a candid remembrance trail; the tone both stridently distinctive and unexpectedly tender, as one of the greatest front men in Australian rock reflects on his motives, his losses and gains and finds his resolve – surprise — utterly unbowed.

This is Peter Garrett as you've never heard him. Songs of love, songs of home and sweet memories chafe against songs of relentless resistance with, as ever, a steely eye on a better future.

Title: A Version Of Now

I'd Do It Again