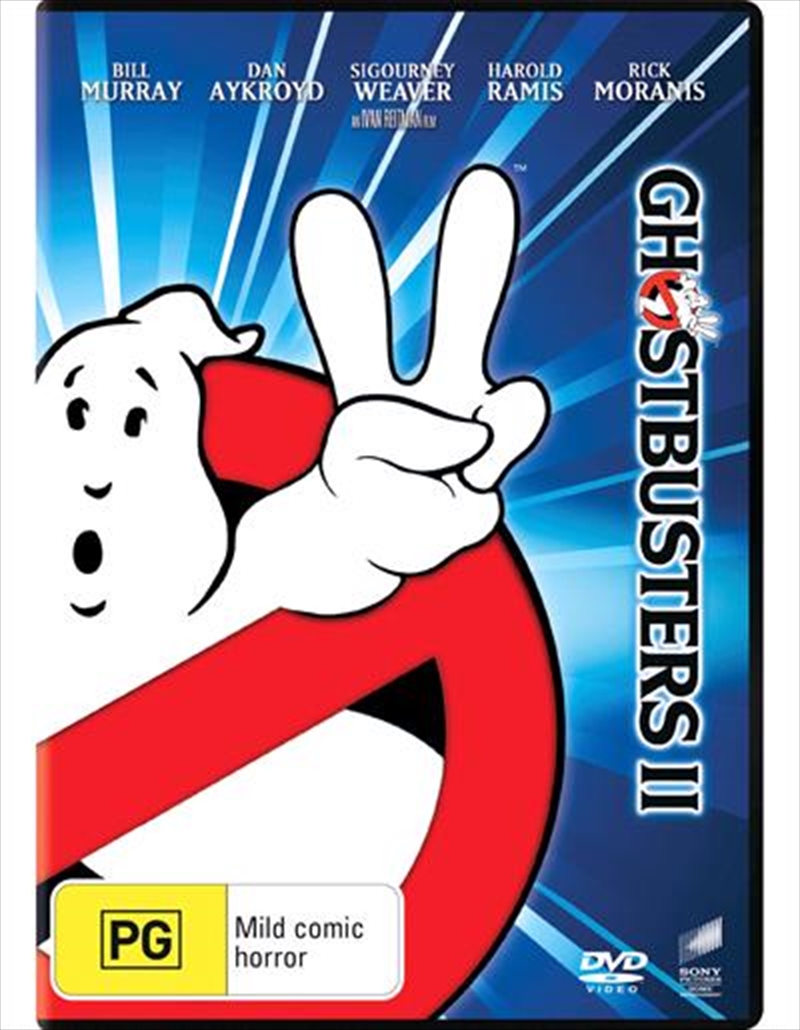 Shipping - See delivery options.
Postcode:
Quantity:
SEE MORE IN:
Ghostbusters 3 for $20 Movies & More
DESCRIPTION
After waging a war on slime that cost New York millions, the Ghostbusters find themselves out of business - until an ancient tyrant, preparing a return to the Earthly domain through his portrait in the Manhattan Museum of Art, sets his sights on Dana Barrett's baby as the new home for his wicked soul! With the help of the museum's possessed curator, he plans to turn New York into a really scary place to live! Now only the Ghostbusters can save New York City, by turning paranormal pest control into an art form.
TRAILER
DETAILS