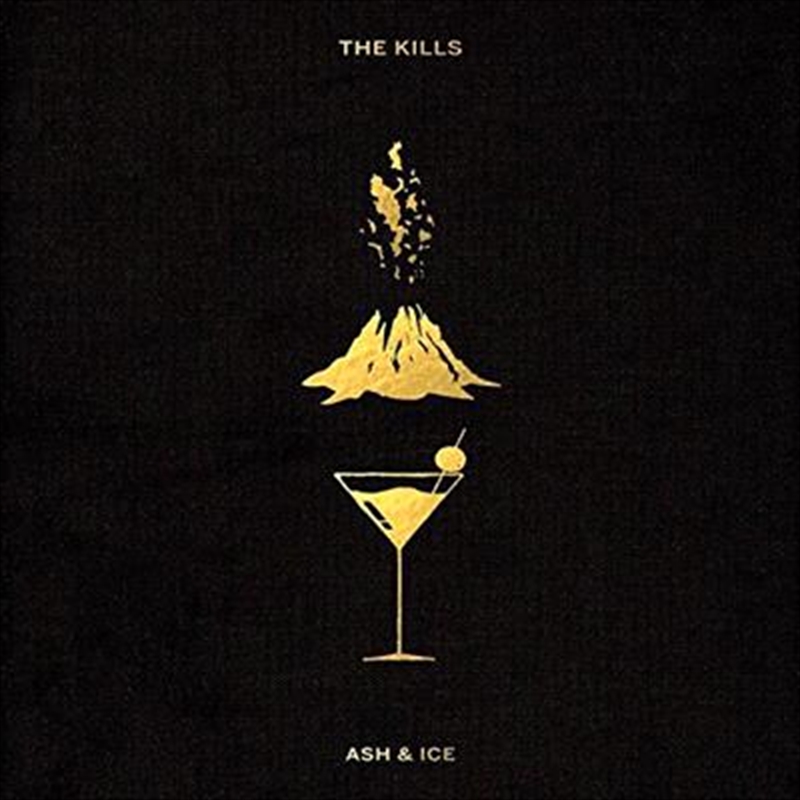 SEE MORE IN:
The Kills
DESCRIPTION
Over their almost decade-and-a-half career, The Kills have released four records. Each one a restless, reckless enigmatic art statement that bristled with tension, anxiety, sex, unstudied cool and winking ennui, yet not one of them sounded like the previous one.

'Ash & Ice' is the follow up to 2011's critically lauded 'Blood Pressures' and was five years in the making in part due to Jamie Hince's five hand surgeries, which resulted in him having to re-learn how to play guitar with a permanently damaged finger.

Unlike earlier albums, which have largely been written and recorded at Key Club Studio in Benton Harbor, Michigan, the bulk of the recording for 'Ash & Ice' took place in a rented house in LA and at the world famous Electric Lady Studios in NYC. The album was produced by Jamie Hince and co-produced by John O'Mahony (Metric, The Cribs), and mixed by Tom Elmhirst (Adele, Arcade Fire, Amy Winehouse) and Tchad Blake (Black Keys, Arctic Monkeys).

Where previous albums had an air of detachment and emotional austerity, underpinned by an uneasy self-awareness and unexpressed anger, the 13 songs on 'Ash & Ice' are more understated, less tempestuous and more affecting because of that, exposing the kind of push-pull you feel when you find yourself in a complicated but all-consuming relationship.

'Ash & Ice' is The Kills at their emotionally charged, arresting best.
DETAILS

Doing It To Death

Heart Of A Dog

Days Of Why And How

Hum For Your Buzz