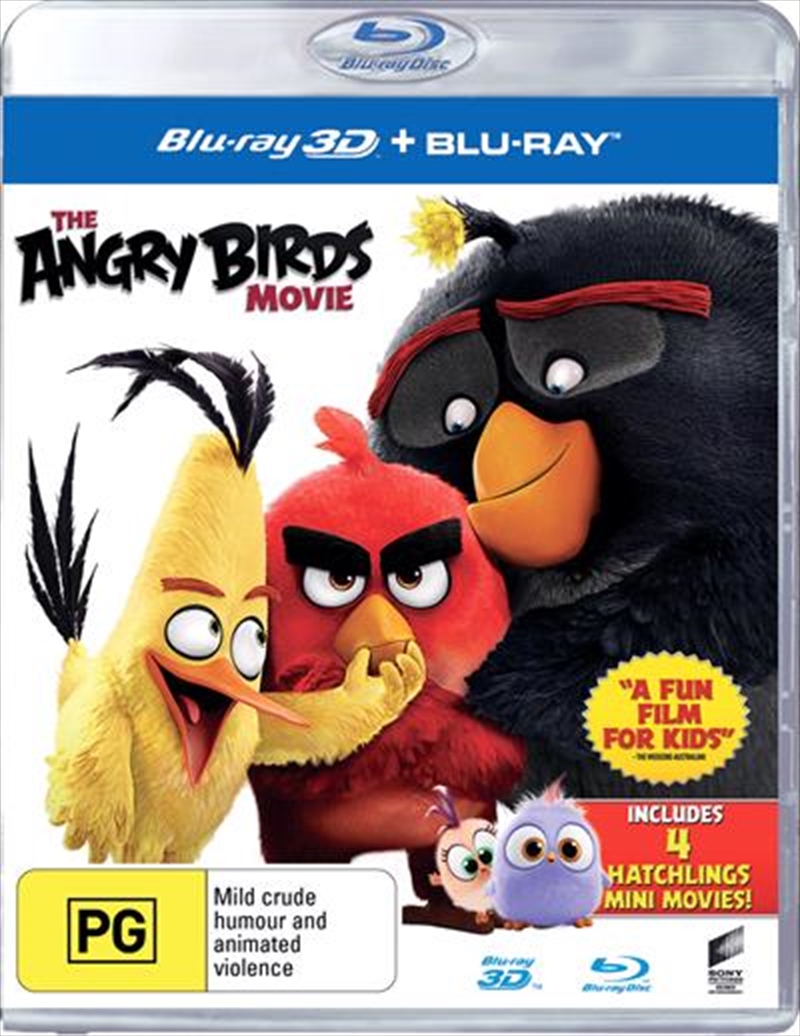 Find out why the birds are so angry. When an island populated by happy, flightless birds is visited by mysterious green piggies, it's up to three unlikely outcasts - Red, Chuck and Bomb - to figure out what the pigs are up to.

Angry Birds is a video game adaptation that expands on what we know from the app, to create a family friendly comedy with a lot to offer, heart, comedy and our favourite cast of birds in recent memory. Jason Sudekis leads the talented voice cast as Red and provides us with some great laughs along the way. Young or old there is something to love about Angry Birds.