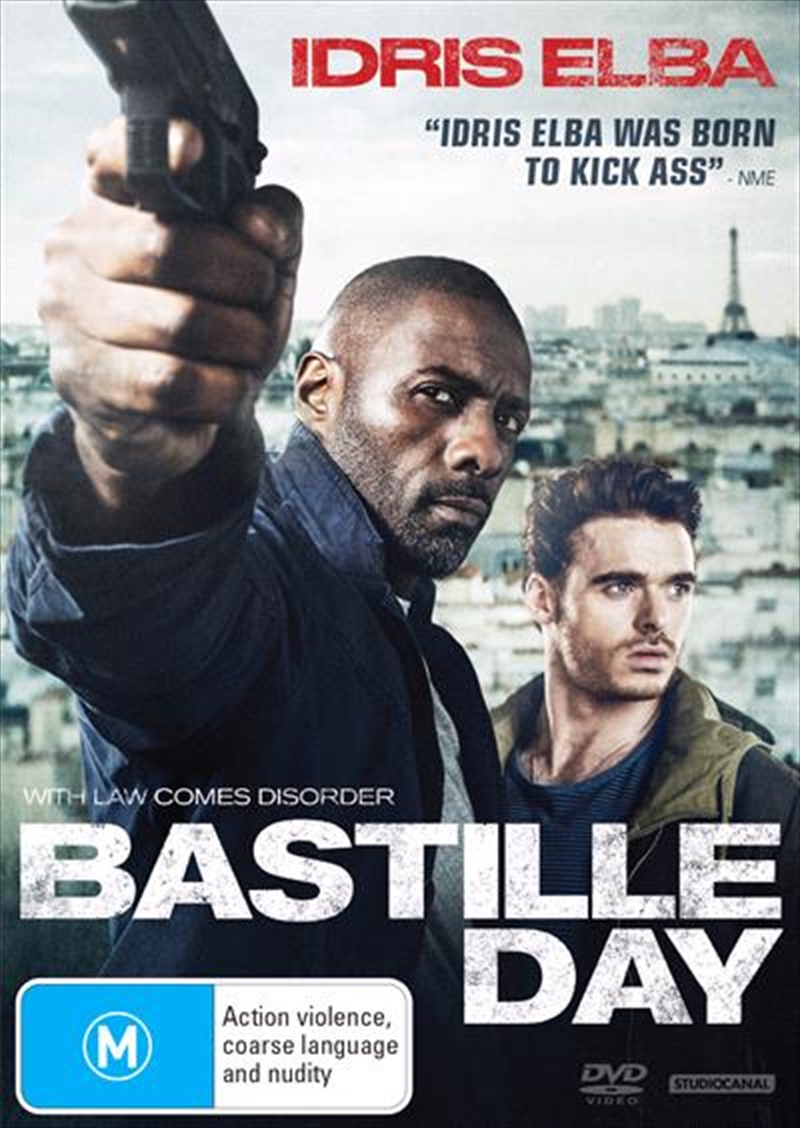 Michael Mason (RICHARD MADDEN), an American pickpocket, steals Zoe's (CHARLOTTE LE BON) bag, keeps what he can use and throws the rest away into a garbage bin next to a busy Paris metro stop, not knowing the purse contains a bomb. On the other side of the city, in a secure CIA station, Sean Briar (IDRIS ELBA), an agent brought in from the battlefields of Syria and Iraq, struggles to adjust to his reassignment as a desk-bound data analyst. When the bomb explodes, Michael becomes the CIAs only suspect. Briar is determined to find Michael and bring him into custody before the French authorities but he quickly discovers someone else is behind the bombing. With one goal in mind, Briar, Michael, and Zoe join together in a 24-hour suspense ride across the city, in a frantic attempt to expose a conspiracy of chaos and greed that only they can prove.