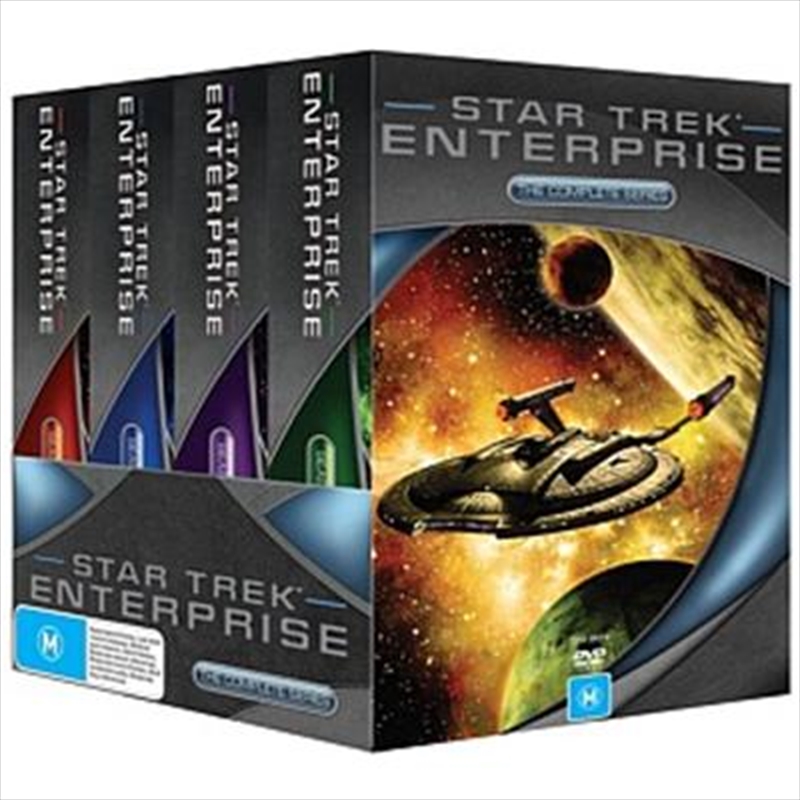 It is 2151... almost a century has passed since Zefram Cochrane first put Earth on the galactic map by making the first human warp flight in 2063, and establishing first contact with the Vulcan race... "To seek out new life, and new civilisations. To go boldly where no man has gone before." Join Captain Jonathan Archer and the crew of Earth's first Warp 5 starship, the Enterprise NX-01, as they take their first steps into the galaxy. Encountering Vulcan resistance, volatile Klingons, and the militaristic Andorians, Archer's first major challenge emerges in the shape of new adversaries the Suliban, and their time-travelling masters.