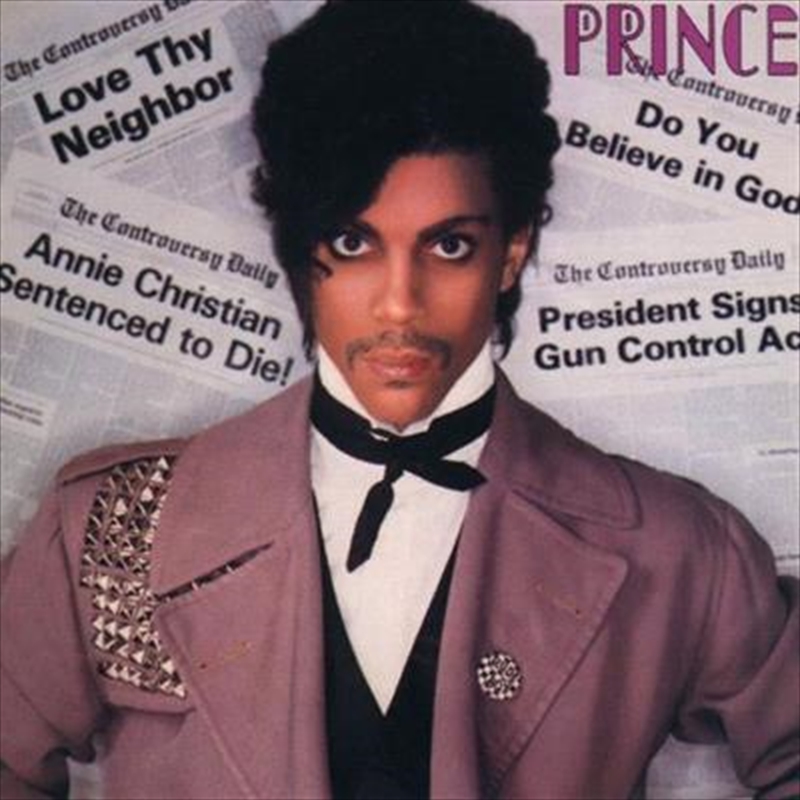 Shipping - See delivery options.
Postcode:
Quantity:
SEE MORE IN:
Prince Vinyl Music Legends
Controversy continues in the same vein of new wave-tinged funk on Dirty Mind, emphasizing Prince's fascination with synthesizers and synthesizing disparate pop music genres. It is also more ambitious than its predecessor, attempting to tackle social protest ("Controversy," "Ronnie, Talk to Russia," "Annie Christian") along with sex songs ("Jack U Off," "Sexuality"), and it tries hard to bring funk to a rock audience and vice versa. Even with all of Prince's ambitions, the music on Controversy doesn't represent a significant breakthrough from Dirty Mind, and it is often considerably less catchy and memorable. Nevertheless, Prince's talents as musician make the record enjoyable, even if it isn't as compelling as most of his catalog.