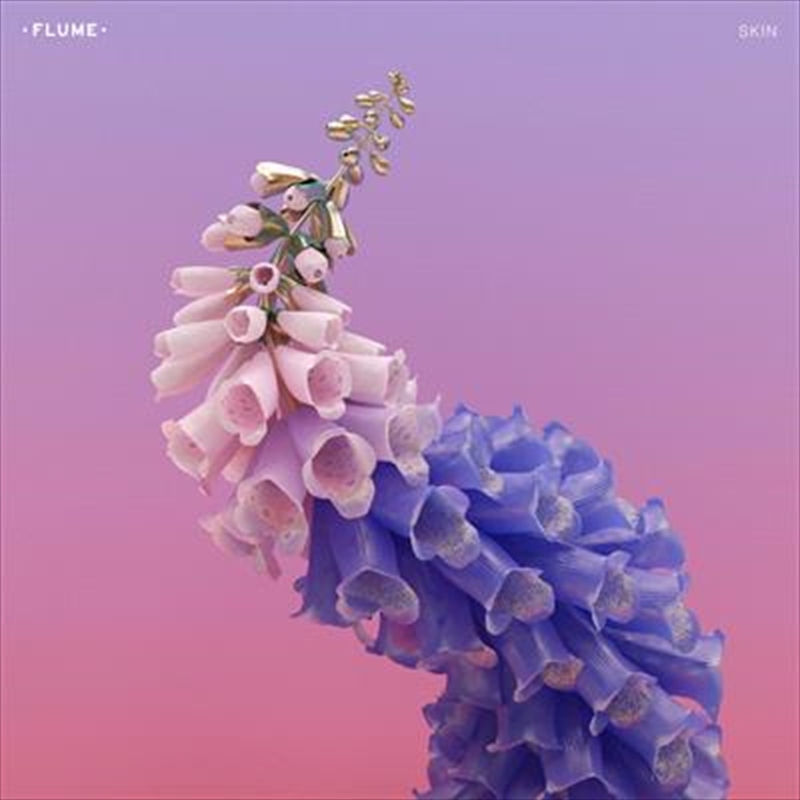 In 2012, with only one single (‘Sleepless’) and one remix (Hermitude’s ‘Hyperparadise’) to his name, a young beatmaker called Flume was given an afternoon slot at Splendour In The Grass. Flash forward four years, and Flume is back - this time as a multi-platinum selling, ARIA award-winning, sought-after collaborator (Lorde, Disclosure, Chet Faker, Vince Staples) and internationally recognised producer.

Commercial success is one thing, but the best part? The music is really, really good. A master of crafting complex, intelligent, original productions, 2016 sees Flume return to the spotlight with much-anticipated LP2 Skin, via Future Classic.

Lead single ‘Never Be Like You feat. Kai’ roared to the top of the Australian singles charts (ARIA #1 double platinum single), and has become a genuine global hit (premiered as Annie Mac’s Hottest Record at BBC Radio 1, #1 on the US iTunes electronic charts, charting in US Top 40 radio, #2 platinum single New Zealand). Flume debuted his new live show at Laneway Festival this year to rave reviews, and the world stage awaits.

10. When Everything Was New