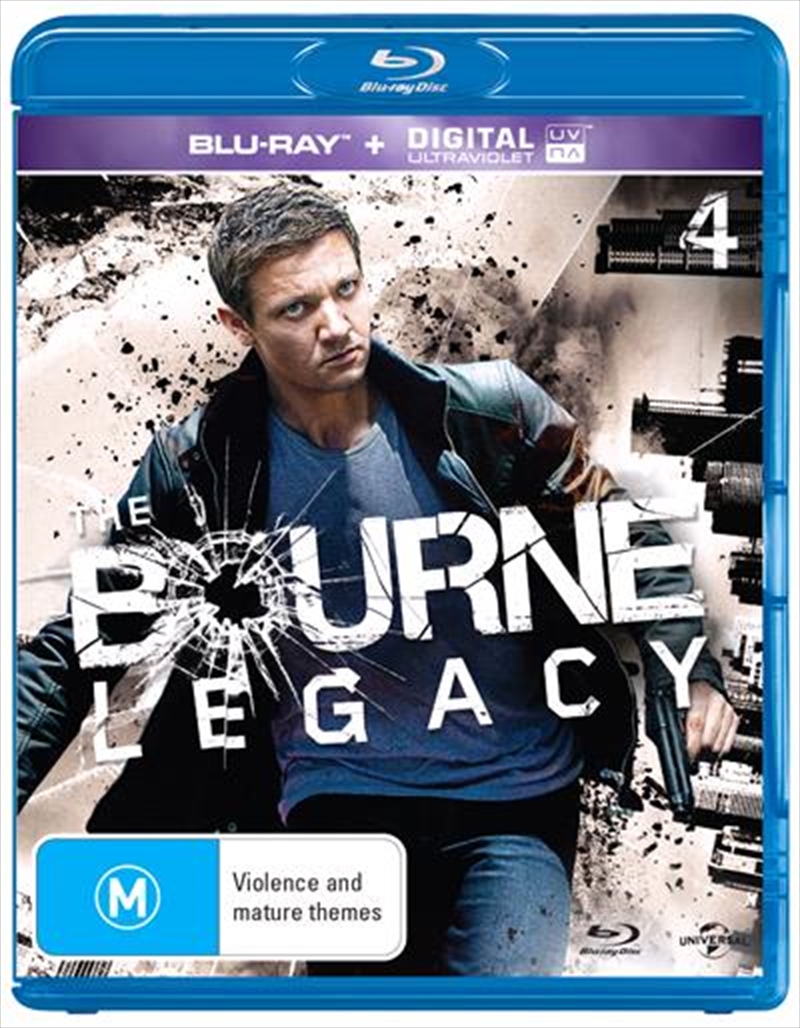 There Was Never Just One

Tony Gilroy takes the helm in the next chapter of the popular Bourne Franchise. The Writer/Director expands the Bourne universe with an original story that introduces us to a new hero whose life-or-death stakes have been triggered by the events of the first three films. The events in this movie takes place around the same time that the events in The Bourne Ultimatum. When a British reporter was writing an expose about Black Ops operations Treadstone and Black Briar, and the ones responsible for them are concerned. And when Jason Bourne, former Treadstone operative got the file on Treadstone and Black Briar and gave it to Pamela Landy who them passed it to the media. When the men behind Treadstone and Black Briar learn of this, they're concerned how this will affects other ops they have. They decide it's best to shut down all ops and make sure make everyone involved disappears. They try to take out Aaron Cross who is part of another op called Outcome, but he manages to survive. He then seeks out Dr. Marta Shearing who worked on him when he began. It seems part of the program is for all subjects to take medications but he has run out, which is why he seeks her...