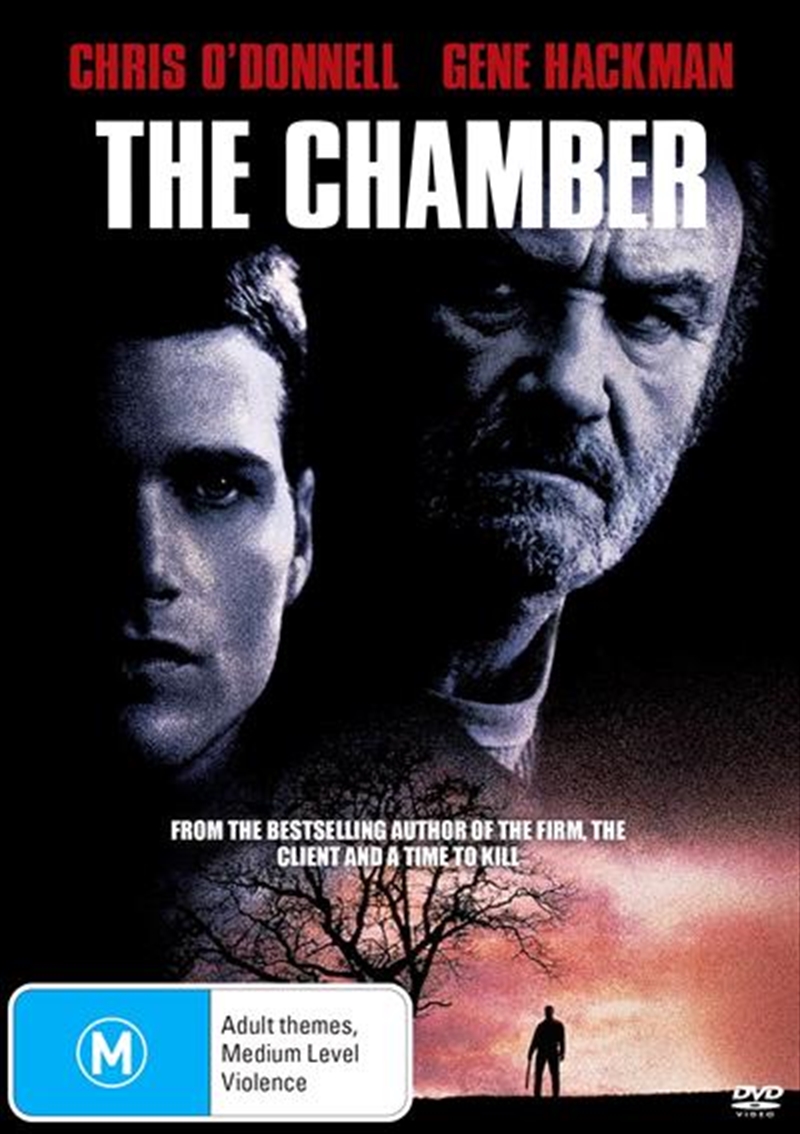 Chris O'Donnell, two-time Academy Award-winner Gene Hackman and Oscar-winner Faye Dunaway star in this gripping suspense thriller based on John Grisham's explosive best-selling novel. O'Donnell stars as idealistic young attorney Adam Hall who takes on the death row clemency case of his onetime Klansman grandfather, Sam Cayhall (Hackman). With just 28 days before the execution, Adam sets out to retrace the events leading to the crime for which Sam was convicted. As the impending death sentence looms closer, Adam works quickly to uncover the family's history for any hidden clues. In a white-knuckle series of twists and turns, Adam discovers deceptions and dark secrets that ultimately lead him to the startling truth.
DETAILS