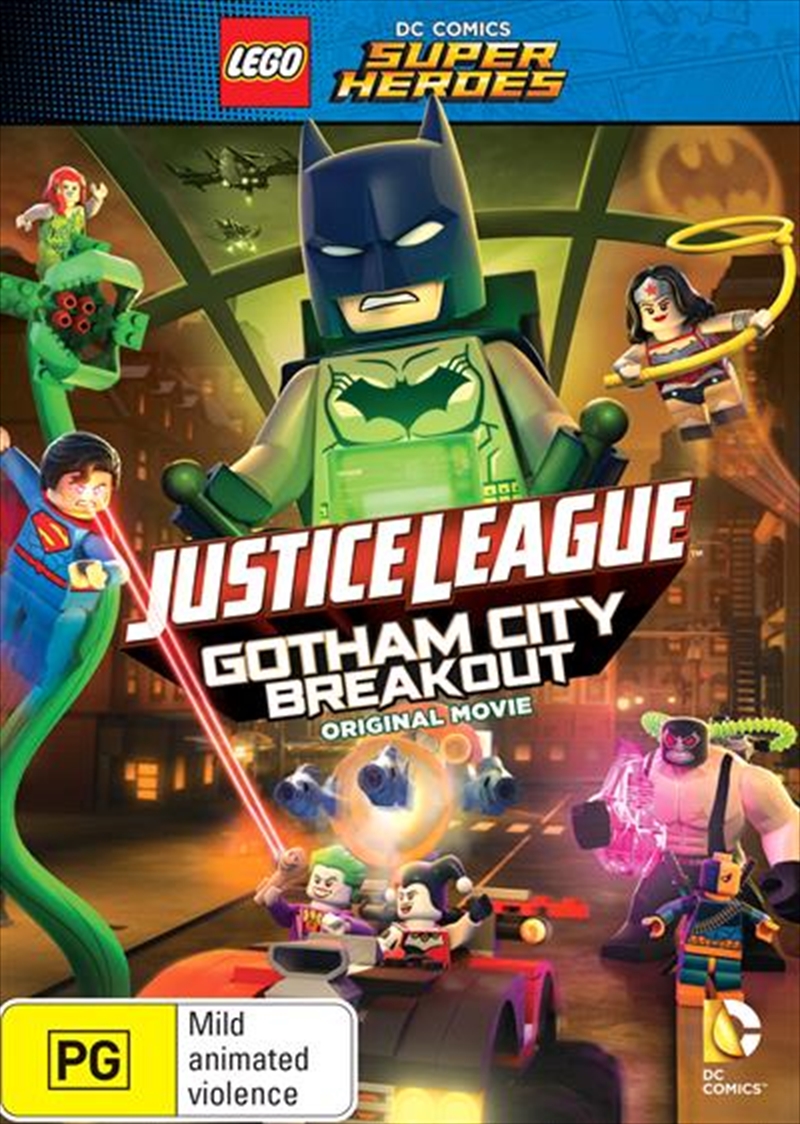 Shipping - See delivery options.
Postcode:
Quantity:
SEE MORE IN:
3 for $40 TV Lego DC Gotham City Breakout Justice League Cant Seem To Stream
DESCRIPTION
Batman faces his greatest challenge yet: VACATION! The caped crusader reluctantly agrees to let Batgirl and Nightwing take him on a long overdue vacation from crimefighting, while Superman and the Justice League watch over Gotham City. Neither operation goes as planned when Batman's vacation is cut short by dangers from his past and invaders from the center of the earth, and Superman and the other Leaguers quickly realize just how much Batman usually has his hands full with the villains of Gotham.
TRAILER
DETAILS