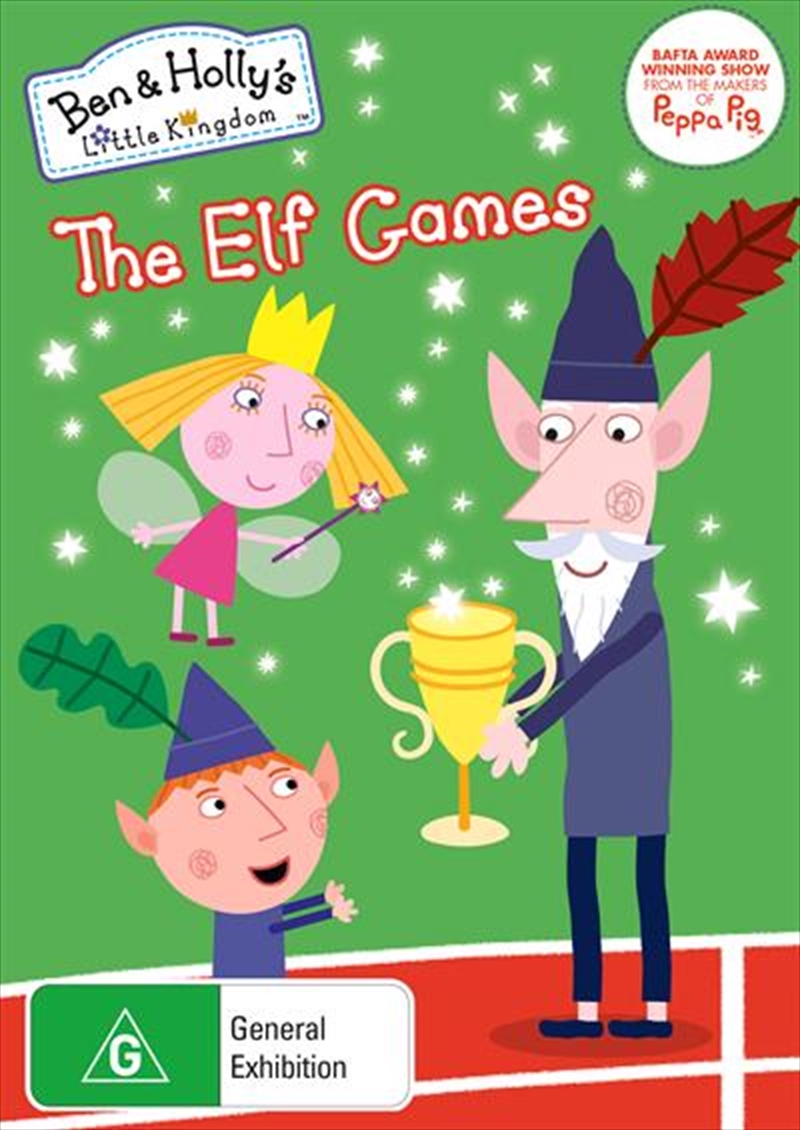 Shipping - See delivery options.
Postcode:
Quantity:
SEE MORE IN:
ABC Kids Movies & TV Clearance Something For The Kids TV Clearance Sale
DESCRIPTION
Holly is a young Fairy Princess, still learning how to fly and her magic doesn't always go quite according to plan. Her best friend, Ben the Elf, doesn't have wings and he doesn't do magic but he is very good at making toys. They live in the Little Kingdom, a tiny land where flowers and grass rise above the tallest towers.
DETAILS