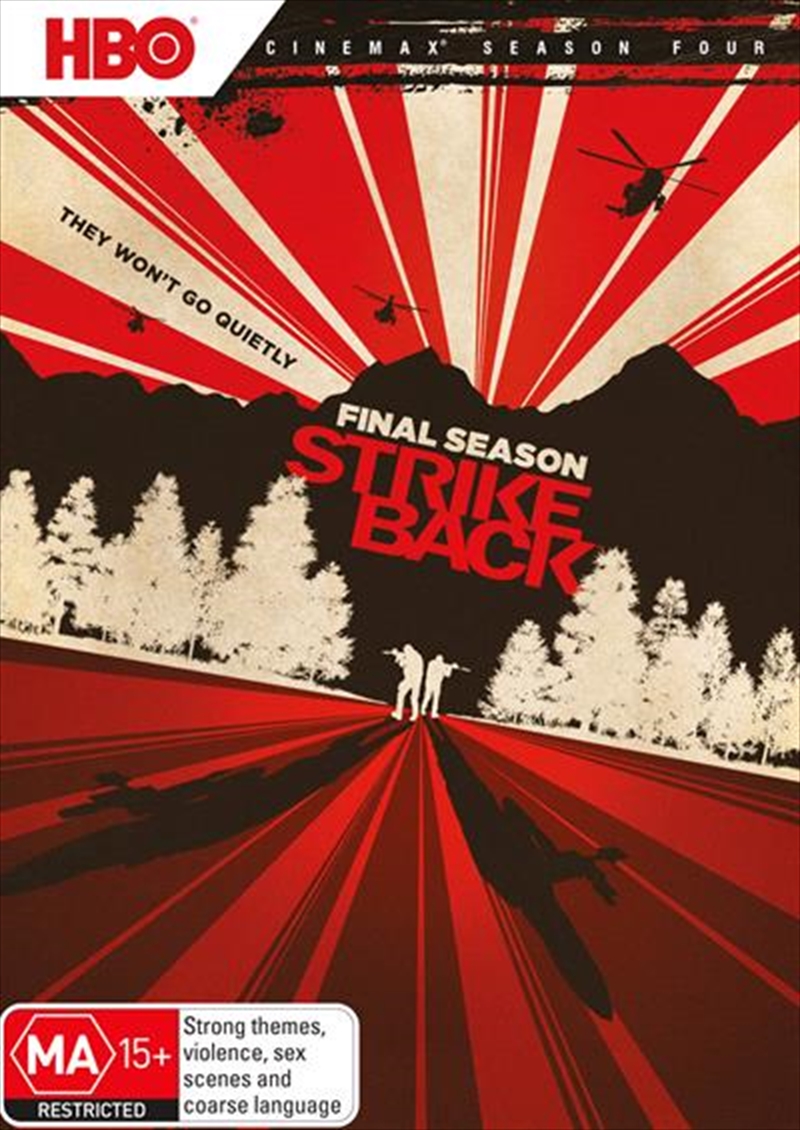 SEE MORE IN:
3 for $40 TV Strike Back Cant Seem To Stream
DESCRIPTION
A high-octane, globe-spanning thriller, Strike Back focuses on two members of Section 20, a secret British anti-terrorist organization: Michael Stonebridge, a consummate British soldier still struggling to overcome tragedy in his life, and Damien Scott, a disgraced U.S. Delta Force operative who has found redemption with S-20. In the fourth and final season, unlikely S20 partners Michael Stonebridge and Damian Scott face their biggest assignment yet: a global threat involving a ruthless network of international terrorists. Scott & Stonebridge and their S20 colleagues Philip Locke, Julia Richmond and Kim Martinez try to crack a missing-persons case in Bangkok. But what's on the surface is only the first step in a massive terrorist plot.
DETAILS