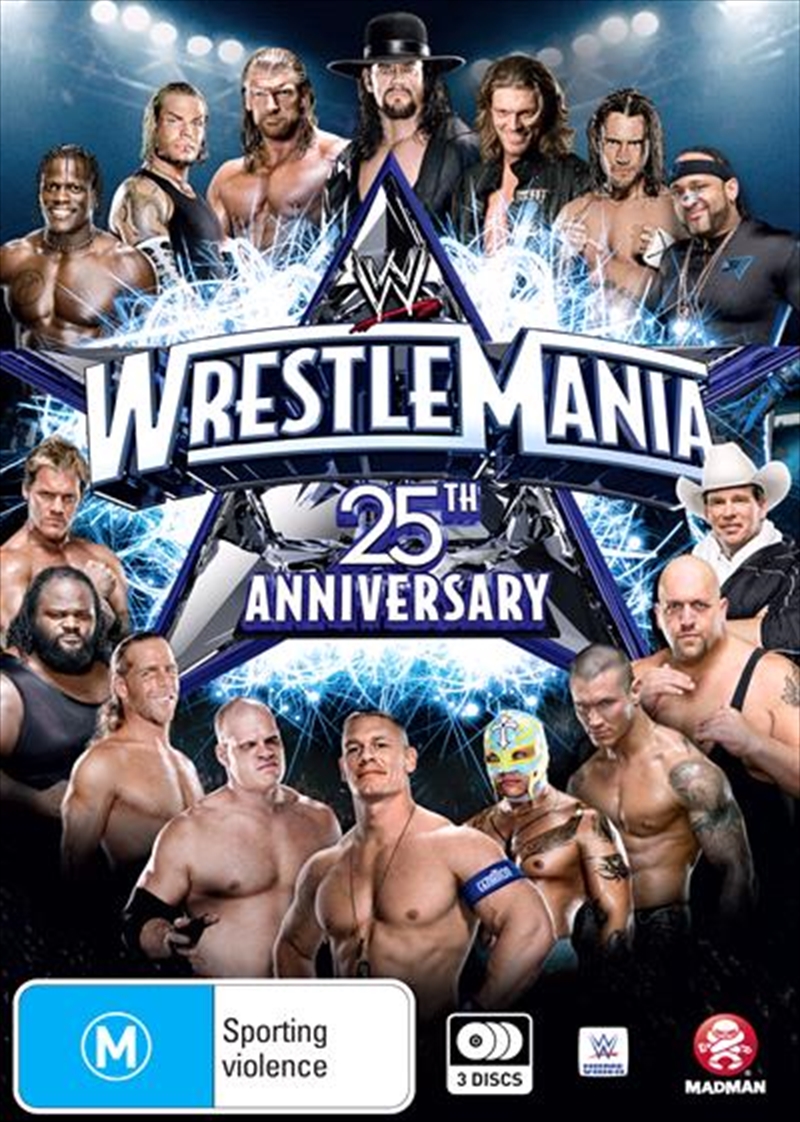 On March 31, 1985, the WrestleMania legacy was born at Madison Square Garden in New York City. This sold-out event was the origin of what has become the greatest sports entertainment franchise in American history. In 2009, Wrestlemania will celebrate 25 years at the top. This will be the biggest event in sports entertainment history!