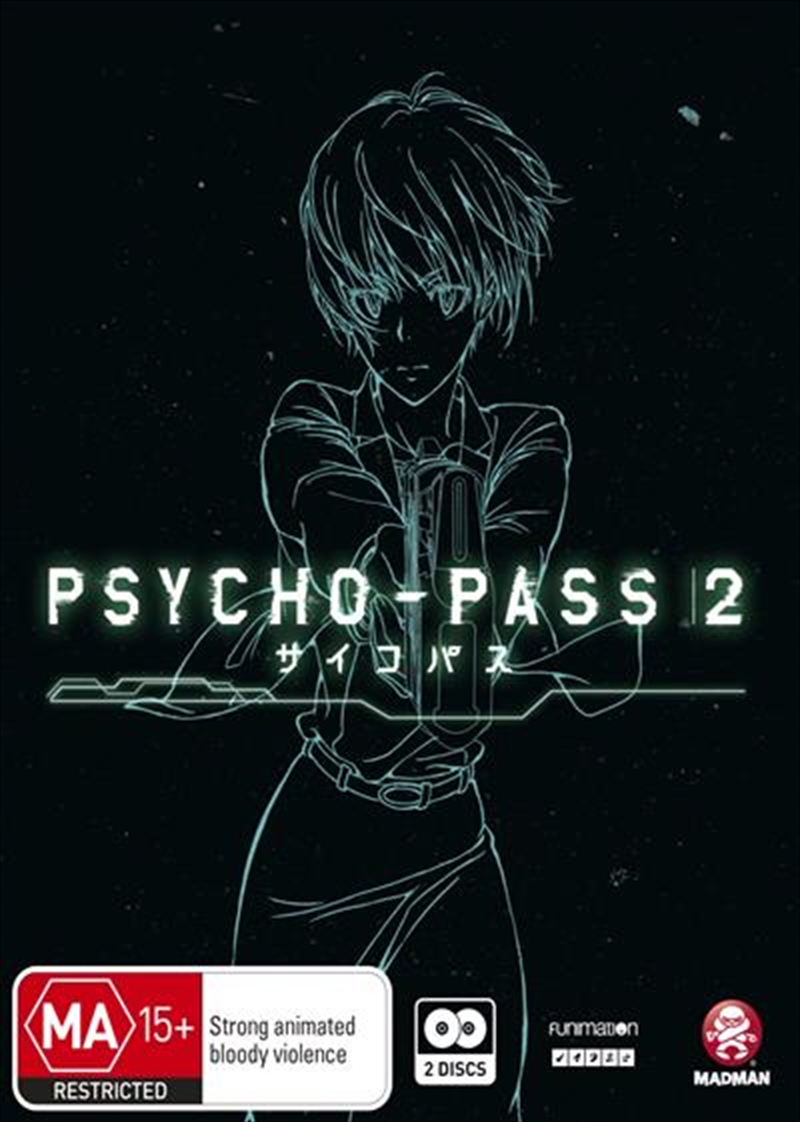 Its been a little over a year since Inspector Akane Tsunemori chose to put her faith in the Sibyl System and keep its true nature a secret. Assigned to a new division with a few familiar faces, Akane and her team of Inspectors and Enforcers are charged with upholding the law in a society where just thinking about a crime is enough to get you locked away forever -- or executed on the spot. Just as Akane settles into her new routine, a terrorist bombing in the center of the city shakes the System to its core and launches an investigation that uncovers a network of latent criminals who claim their leader has the power to lower their crime coefficients. After Enforcers begin turning up dead with cryptic messages scrawled near their bodies, Akane starts closing in on the answers shes looking for -- completely unaware that an even deadlier threat is lurking closer than she could ever imagine.