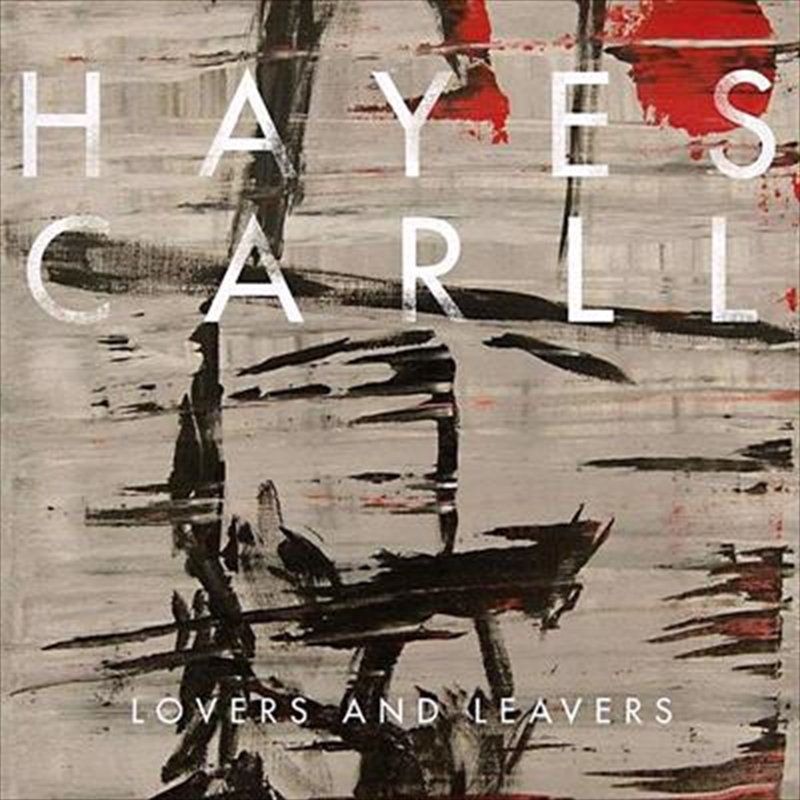 ‘Lovers and Leavers’ isn’t funny or raucous. There are very few hoots and almost no hollers. But it is joyous, and it makes me smile. No, it’s not my ‘Blood on the Tracks,’ nor is it any kind of opus. It’s my fifth record — a reflection of a specific time and place. It is quiet, like I wanted it to be.”

Lovers and Leavers is CARLL'S first release since 2011’s acclaimed, KMAG YOYO (& Other American Stories). Widely praised by critics, The New York Times asserted, “…[Carll] extends a worthy Texas tradition: the weathered, hard-drinking, weary but clear-eyed troubadour…,” while SPIN included him in their feature “The Next Big Things: 11 Artists You Must Hear in 2011,” calling him a “silver-tongue-in-cheek country iconoclast.”

Most recently, CARLL was nominated for “Best Country Song” at the 58th Annual Grammy Awards for his song, Chances Are. Originally featured on KMAG YOYO, the song was recently re-recorded by Lee Ann Womack for her acclaimed 2014 album The Way I’m Livin’.
DETAILS

3. Good While It Lasted

6. The Love That We Need