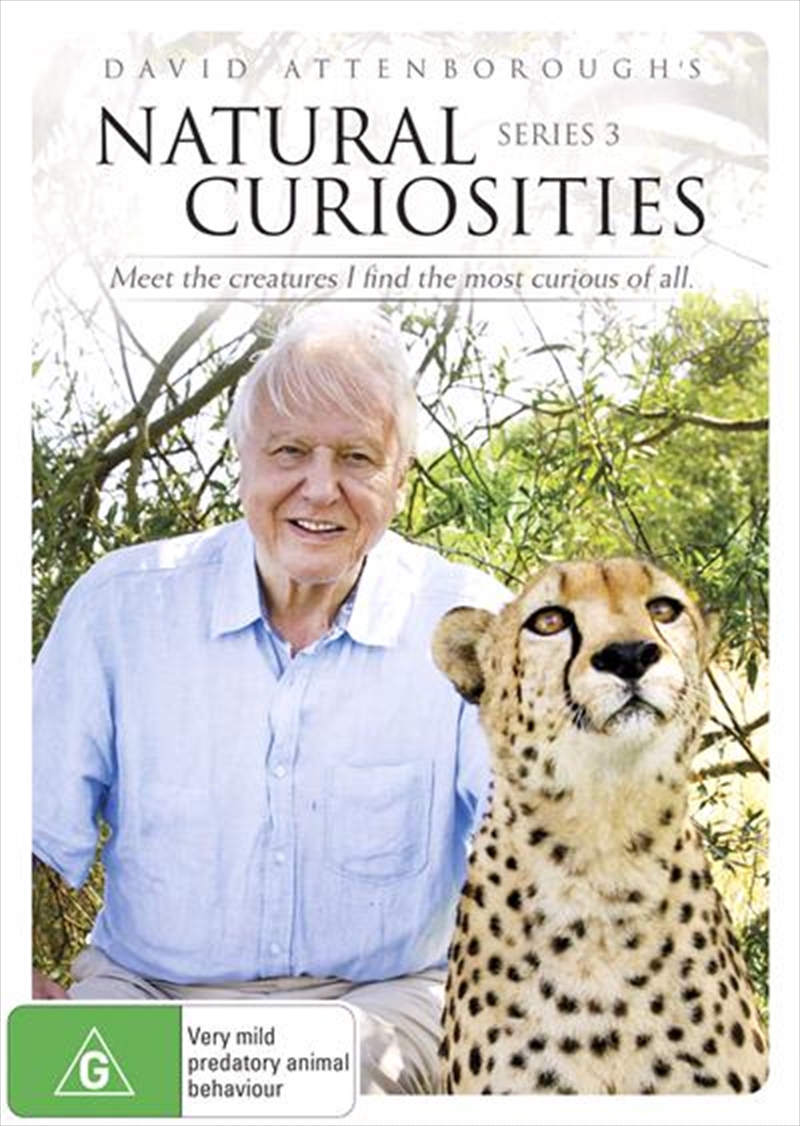 Shipping - See delivery options.
Postcode:
Quantity:
SEE MORE IN:
David Attenborough Nature Documentaries
Our planet is populated with amazing animals that have extraordinary life histories. Some have been perpetually surrounded by myth and misunderstanding, and some have only recently revealed their secrets. Using the latest findings from cutting-edge science, this fascinating series reveals the remarkable evolutionary traits behind these wonders of the natural world. This series sees Sir David encounter creatures including flamingos who survive in hot volcanic lakes by filtering out microscopic algae; salamanders that can regrow entire limbs; problem-solving crows that design intricate tools; and hippos who secrete a vivid red mucus that acts as sunscreen. These incredible creatures are the curios of the animal kingdom # animals that we think we know but whose phenomenal bodies and brains allow them to perform seemingly impossible tasks. Still as inquisitive and passionate as ever, Sir David brings these singular stories to life with great knowledge and verve. Natural Curiosities is an engrossing, entertaining series that connects viewers with some of the most interesting animals on the planet.