Norm of the North 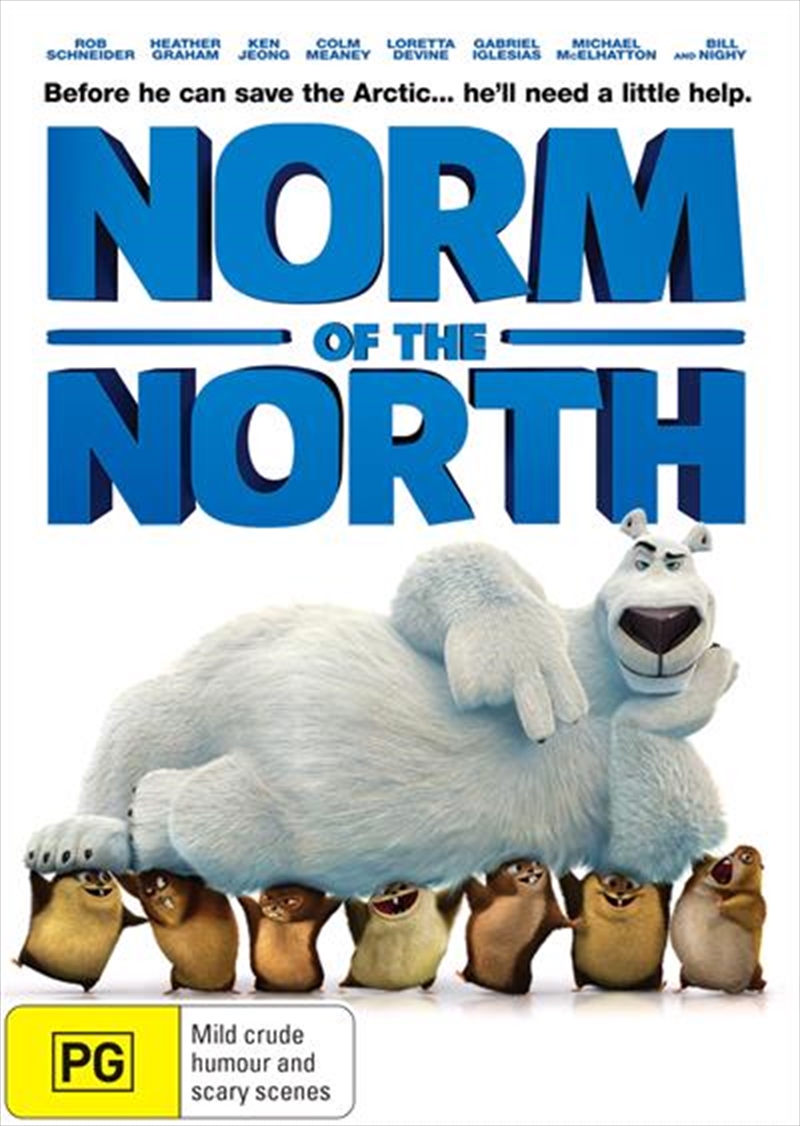 Norm of the North

SEE MORE IN:
3 For $20 Movies & More
DESCRIPTION
Luck be a lemming tonight

When a real estate development invades his Arctic home, Norm and his three lemming friends head to New York City, where Norm becomes the mascot of the corporation in an attempt to bring it down from the inside and protect his homeland.
TRAILER
DETAILS

Title: Norm of the North