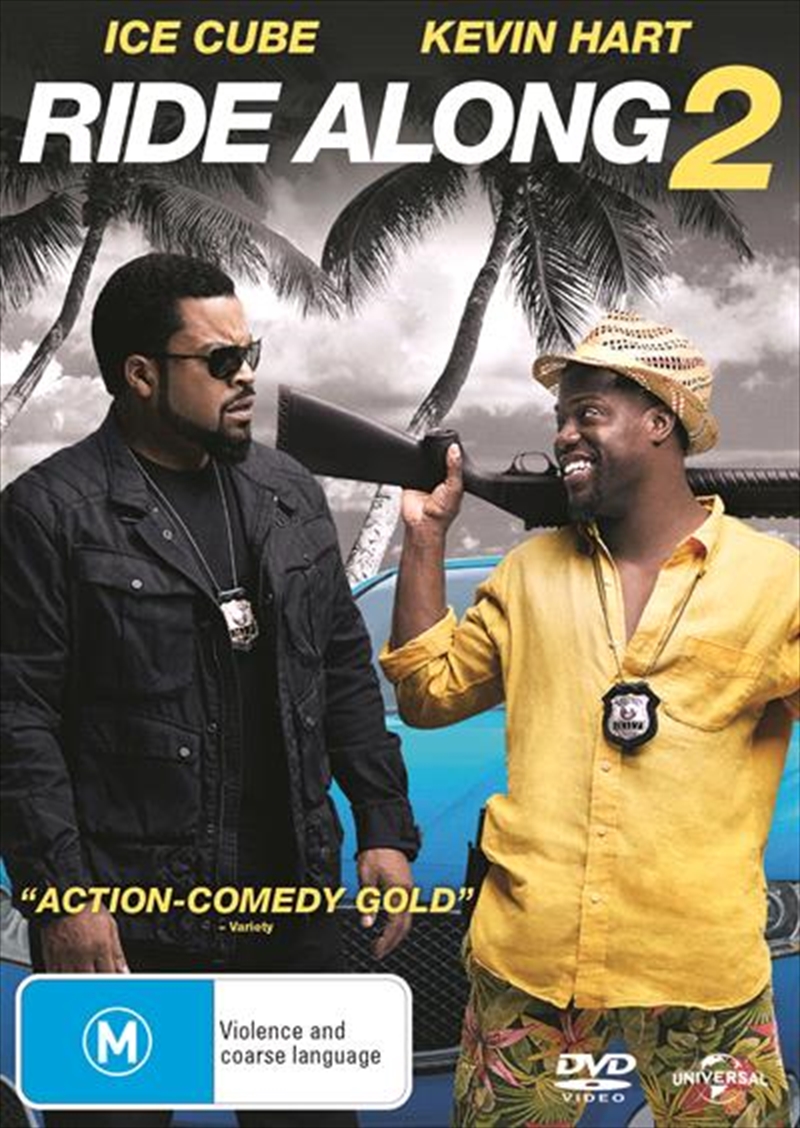 Rookie lawman Ben Barber (Kevin Hart) aspires to become a detective like James Payton (Ice Cube), his future brother-in-law. James reluctantly takes Ben to Miami to follow up on a lead that's connected to a drug ring. The case brings them to a homicide detective and a computer hacker who reveals evidence that implicates a respected businessman. It's now up to James and Ben to prove that charismatic executive Antonio Pope is actually a violent crime lord who rules southern Florida's drug trade.