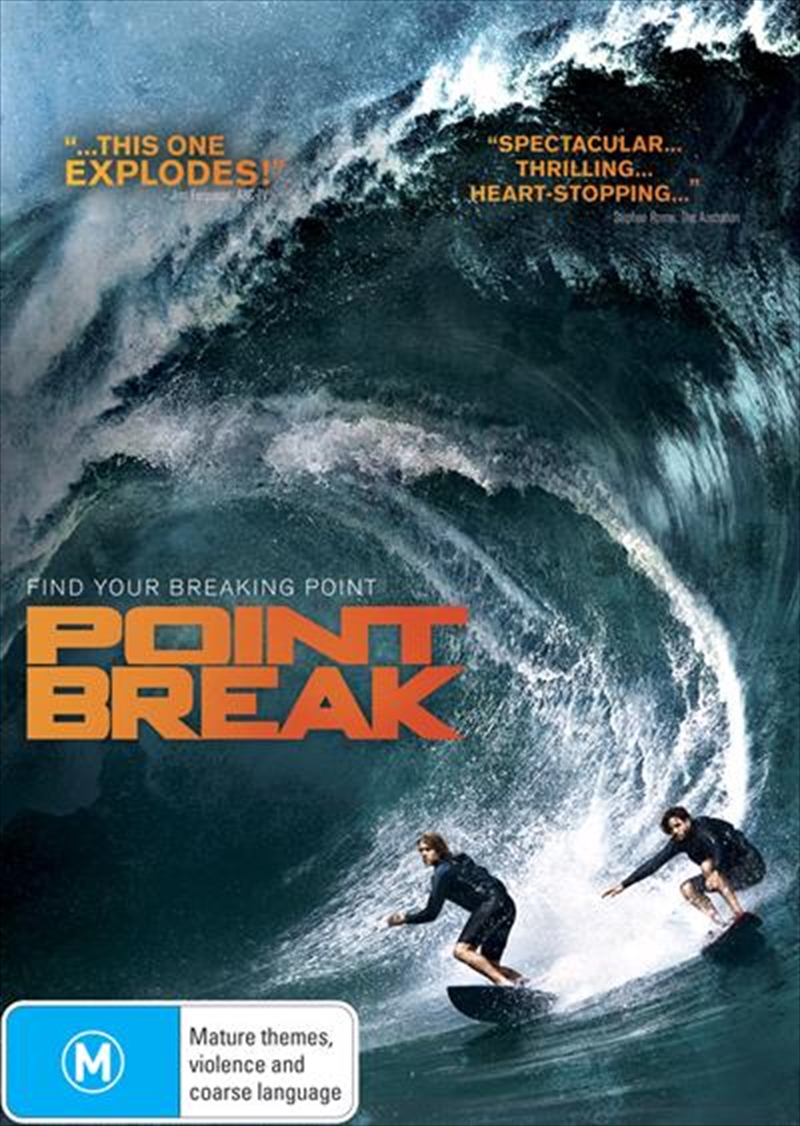 Justice has no limit

In the fast-paced, high-adrenaline action thriller "Point Break" a young FBI agent, Johnny Utah (Luke Bracey), infiltrates a cunning team of thrill seeking elite athletes - led by the charismatic Bodhi (Edgar Ramirez). The athletes are suspected of carrying out a spate of crimes in extremely unusual ways. Deep undercover, and with his life in imminent danger, Utah strives to prove they are the architects of a string of inconceivable crimes.The film is replete with the most daring athleticism ever seen in a motion picture. These action adventure feats are performed by elite athletes representing the world's best in class in big-wave surfing, wing suit flying, sheer-face snowboarding, free rock climbing, and high-speed motorcycling.