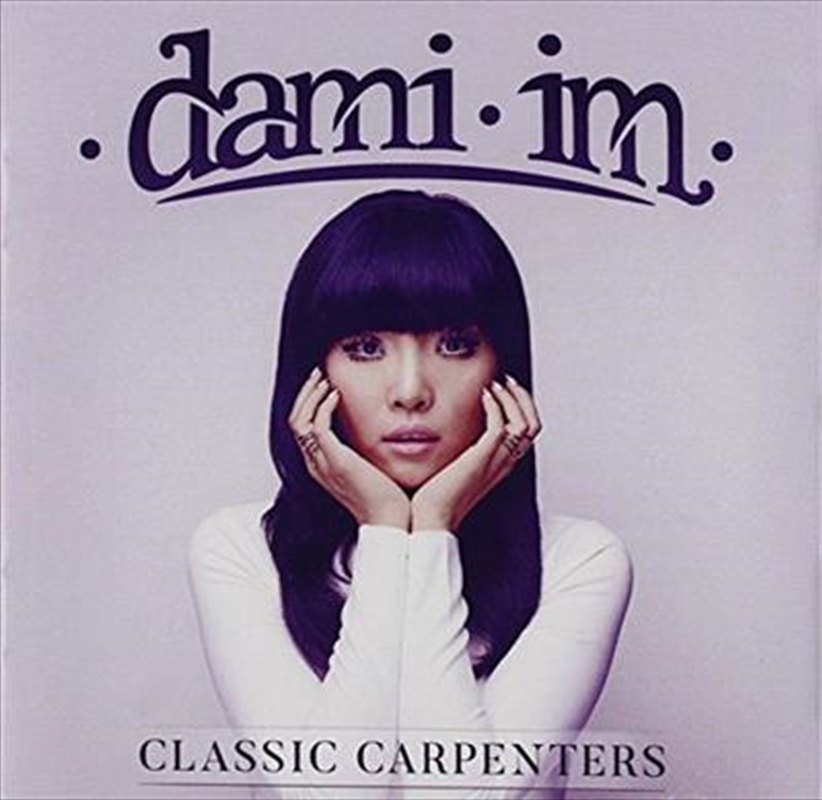 Dami has opted to recorded a covers album, with a twist. Any serious pop connoisseur will go a little giddy at the notion. Dami’s Classic Carpenters is as blindingly good as the concept sounds.

Just look at the writers credits on the album, which includes masterworks from Burt Bacharach and Hal David, Leon Russell, Paul Williams and Richard Carpenter. Songs of this calibre are part of Dami’s DNA.

Highlights on the album include There’s A Kind Of Hush, Rainy Days and Mondays, Close To You and a personal favourite for Dami, A Song For You. For Dami personally, Karen Carpenter’s resonance as an artist runs deep.

“My intention wasn’t to copy Karen’s voice or her tone,” says Dami. “Our voices naturally sound so different. I tried to bring out the joy and the innocence in the songs while trying to sing them as honest and raw as I could as Dami, rather than pretending to be someone else.”

(they Long To Be) Close To You

There's A Kind Of Hush (all Over The World)

A Song For You

I Won't Last A Day Without You

I Need To Be In Love