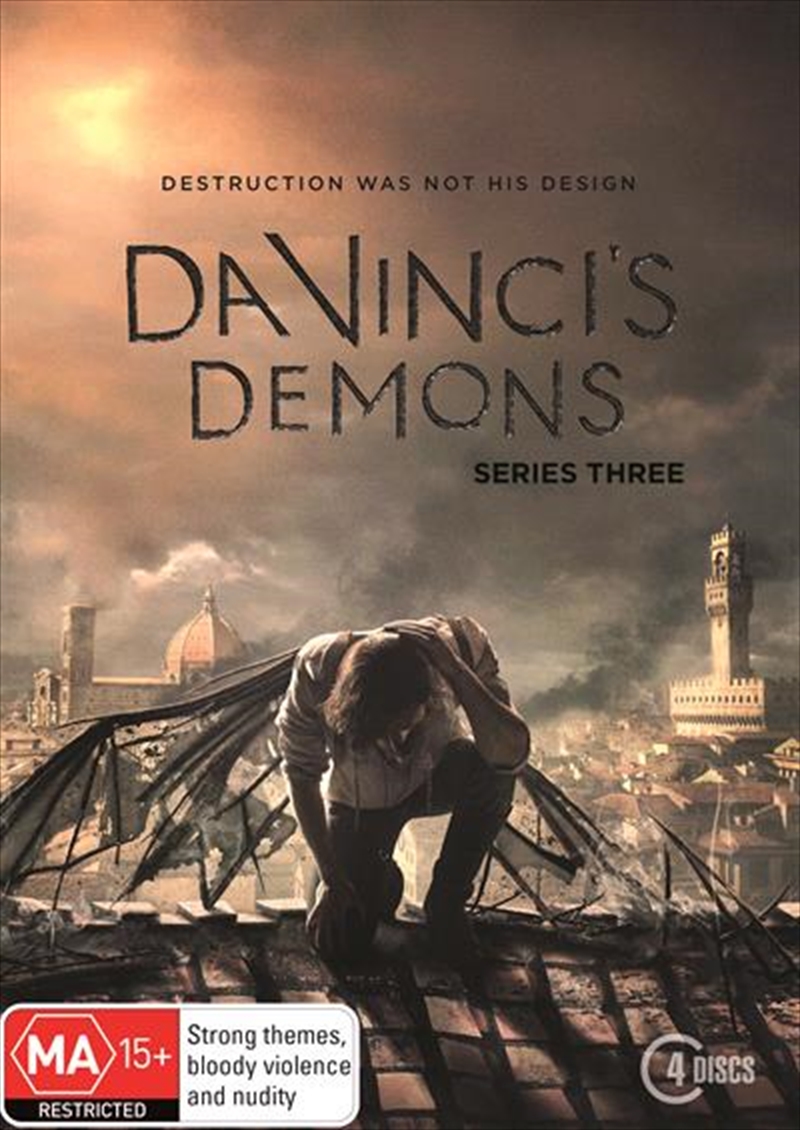 Leonardo da Vinci's world comes crashing down when the city of Otranto is torn apart by an Ottoman invasion. On the battlefield, the Turks use da Vinci's own weapons against him - the designs for which were stolen by someone he trusted. This betrayal will haunt Leo long after the battle is decided, as will the deaths of loved ones lost in the fighting. When Rome instigates a Crusade against the Turks, he seizes the opportunity to join, but his mission is complicated by a series of grisly murders that terrorize Italy and threaten the Crusade itself...
TRAILER
DETAILS