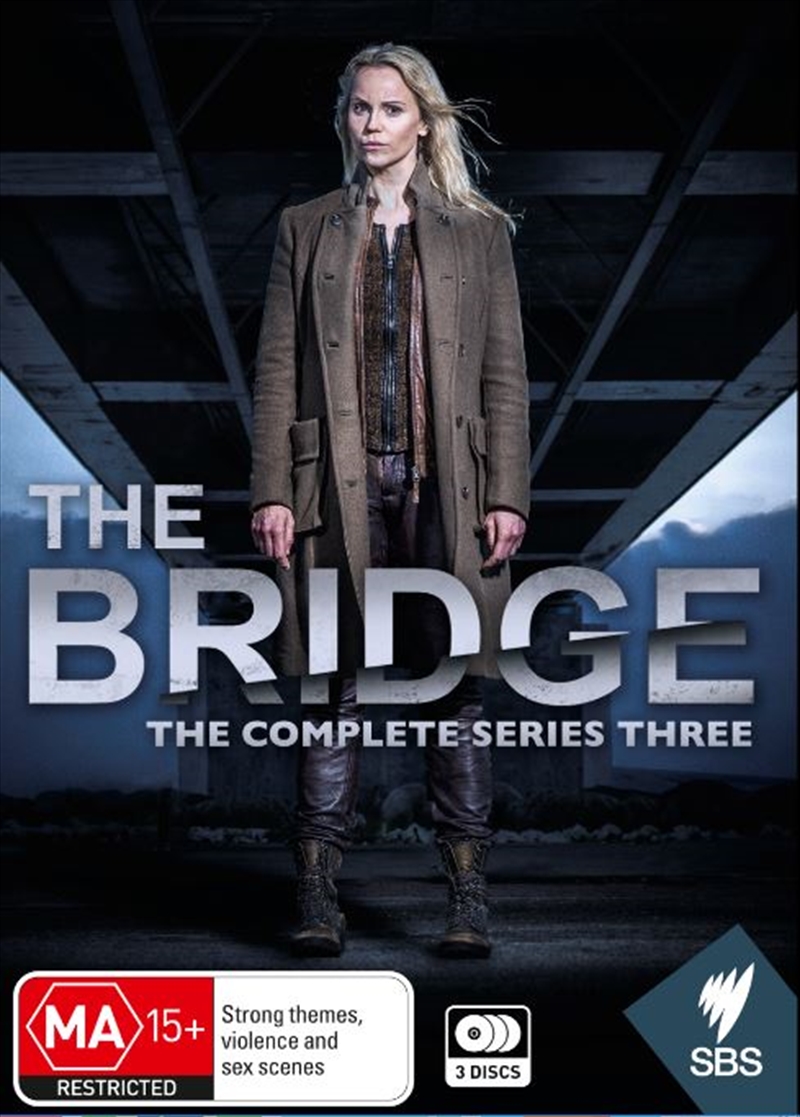 13 months later... Saga Norn is still working at Malm County Police, but she misses her only friend Martin Rohde who is serving a ten year prison sentence. Saga, however, is convinced that she did the only right thing by reporting him, and that she cannot be associated with a convicted murderer. The story starts with when a famous Danish gender activist and owner of Copenhagen's first gender-neutral children's nursery is found murdered on a building site in Malm. Saga is forced to work with a new Danish colleague, who has difficulties in accepting Saga for who she is. They quickly come to the conclusion that the murderer has been very particular about the aesthetics and wanted them to find the body. This marks the beginning of a line of spectacular murders that eventually become personal for Saga and her career looks to be at risk and the questions is raised, can she actually continue working on this case? Saga's past catches up with her when her mother unexpectedly arrives, creating unforeseen consequences for Saga. The question of personal responsibility is raised as traditional and modern family values are pulled into focus in series 3 of "The Bridge".