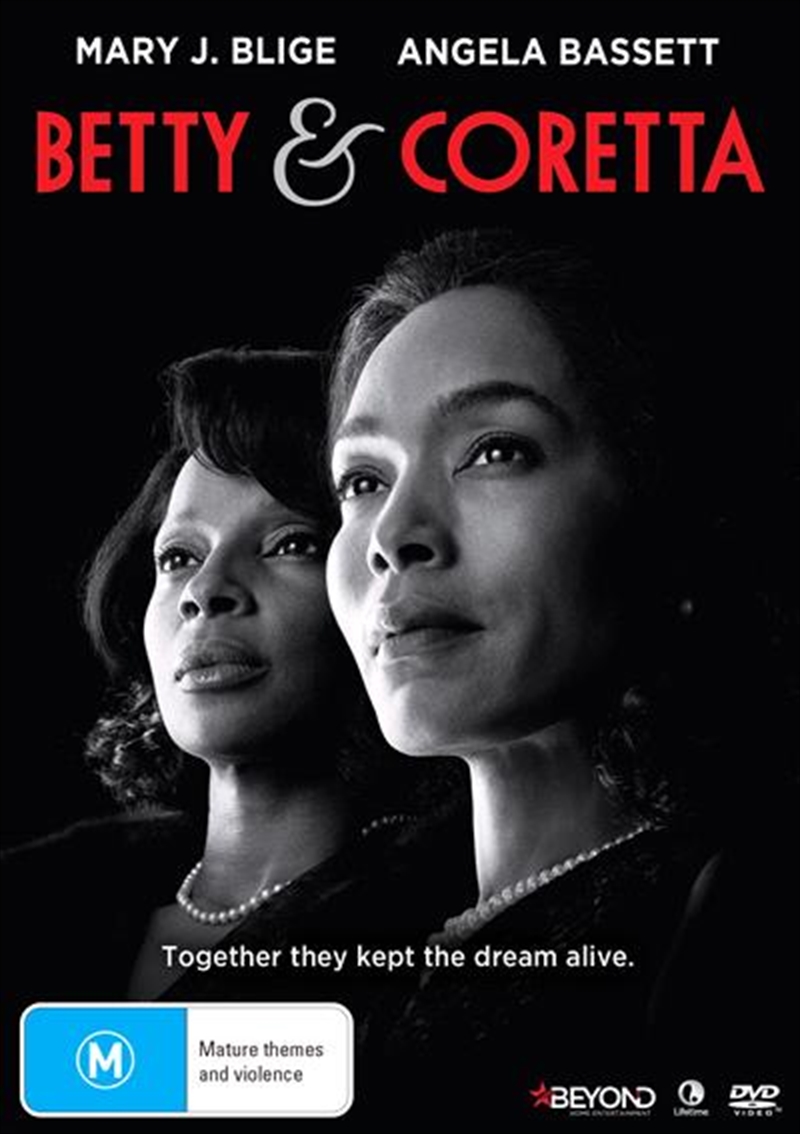 DESCRIPTION
Together they kept the dream alive.

Two extraordinary women - Coretta Scott King, wife of Martin Luther King Jr., and Dr. Betty Shabazz, wife of Malcolm X - come to life in BETTY & CORETTA on Lifetime. After their husbands tragic assassinations, they developed a unique friendship spanning three decades as they carried on their work in the civil rights movement while supporting their families as single mothers. Through their strength and dignity, they became role models for millions of women.
DETAILS