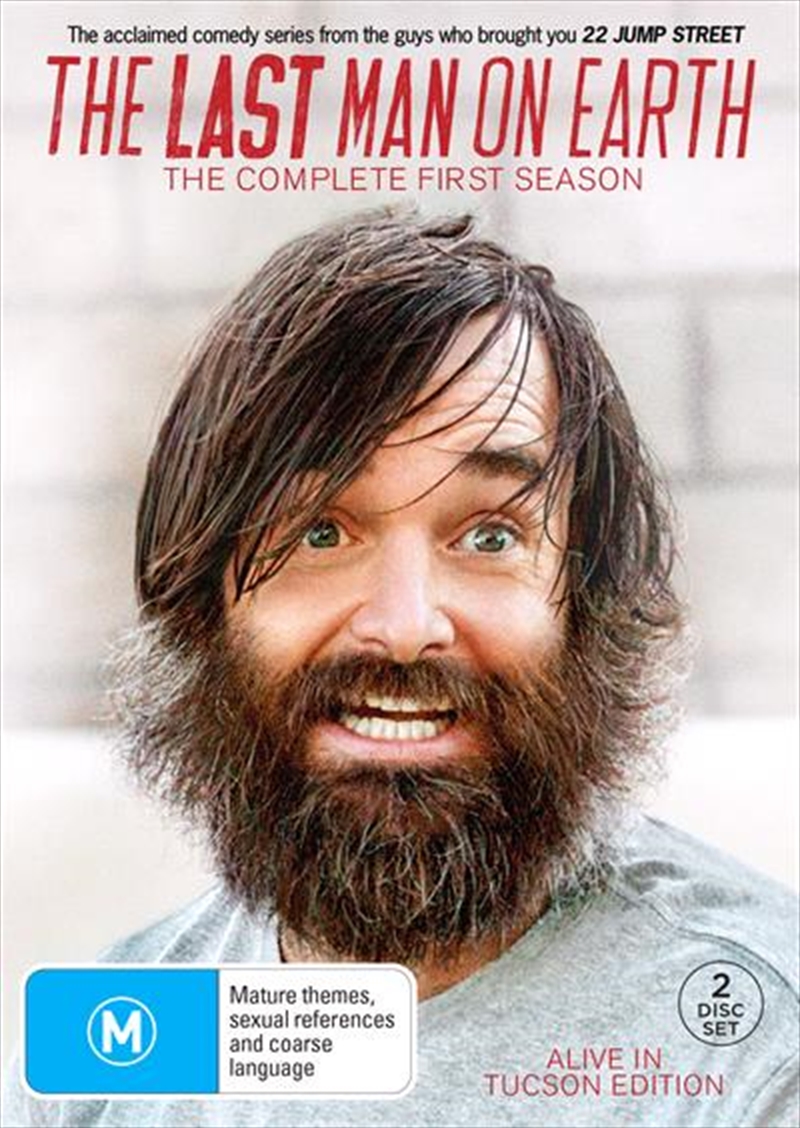 Shipping - See delivery options.
Postcode:
Quantity:
SEE MORE IN:
3 for $40 TV
DESCRIPTION
The year is 2022, and after a deadly virus has swept the planet, only one man is left on earth: PHIL MILLER. He used to be just an average guy who loved his family and hated his job. Now, in his RV, Phil searches the country for other survivors. He has travelled to every city, every town and every outpost in the United States, Mexico and Canada, and has found no one. As he returns to his hometown of Tucson, Phil comes to the painful realization that he is almost certainly the last living being on the face of the earth. All he wants is for someone anyone to find him in Tucson preferably a woman. Be careful what you wish for, Phil...
DETAILS