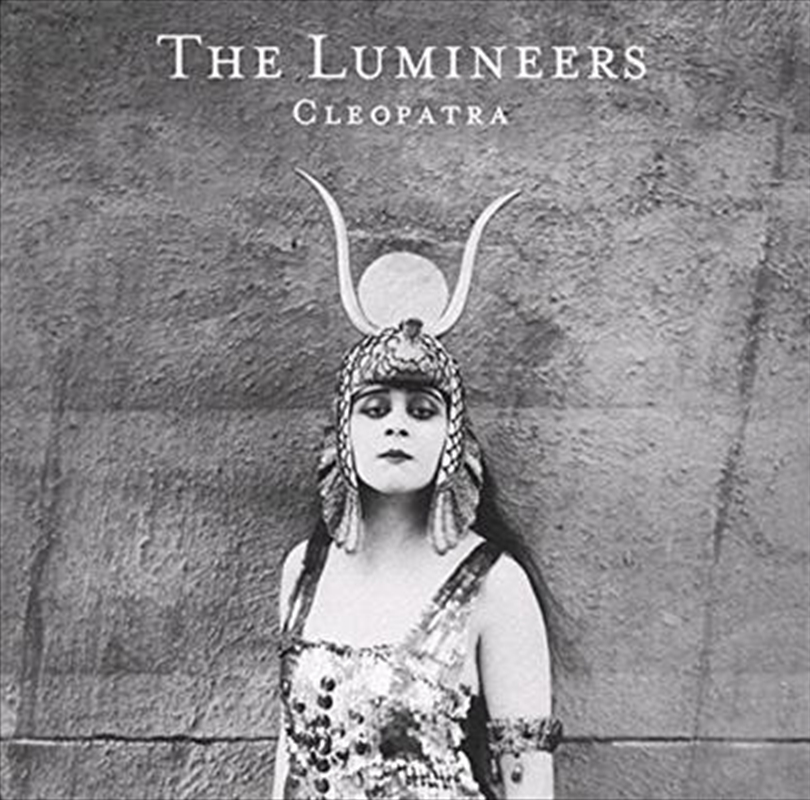 The Lumineers are back! Following up their huge 2012 self-titled masterpiece with a brand new album, Cleopatra – released April 8.

After exploding onto the scene with their monster single, the irrepressible 'Ho Hey', and its follow-up, 'Stubborn Love' (recently featured on President Barack Obama’s Spotify playlist), The Lumineers spent a solid three years touring six of the seven continents. During that time, the band earned a pair of Grammy nominations (Best New Artist, Best Americana Album), contributed two songs to The Hunger Games franchise (including the hit Jennifer Lawrence/James Newton Howard collaboration, 'The Hanging Tree') and sold an impressive 3 million albums worldwide.

But 'Cleopatra' proves original members Wesley Schultz and Jeremiah Fraites – who founded the band in Ramsey, New Jersey back in 2002 – along with cellist/vocalist Neyla Pekarek, are neither taking their good fortune for granted, nor sitting back on their laurels.

With the help of producer Simone Felice (The Felice Brothers, The Avett Brothers), the band ensconced themselves in Clubhouse, a recording studio high atop a hill in rural Rhinebeck, NY, not far from Woodstock. The Lumineers then set about trying to make musical sense of their three-year-plus rollercoaster ride. Their skill at setting a visual story to music comes through amidst the delicate, deceptively simple acoustic soundscapes.

There is something timeless about this band that links their songs to 18th century pastorals, 19th century work songs, 20th century folk narratives and 21st century post-modern cinematic soundscapes. Success hasn’t spoiled The Lumineers; rather, it’s inspired them to follow their muses even further.

Sleep On The Floor

Sick In The Head