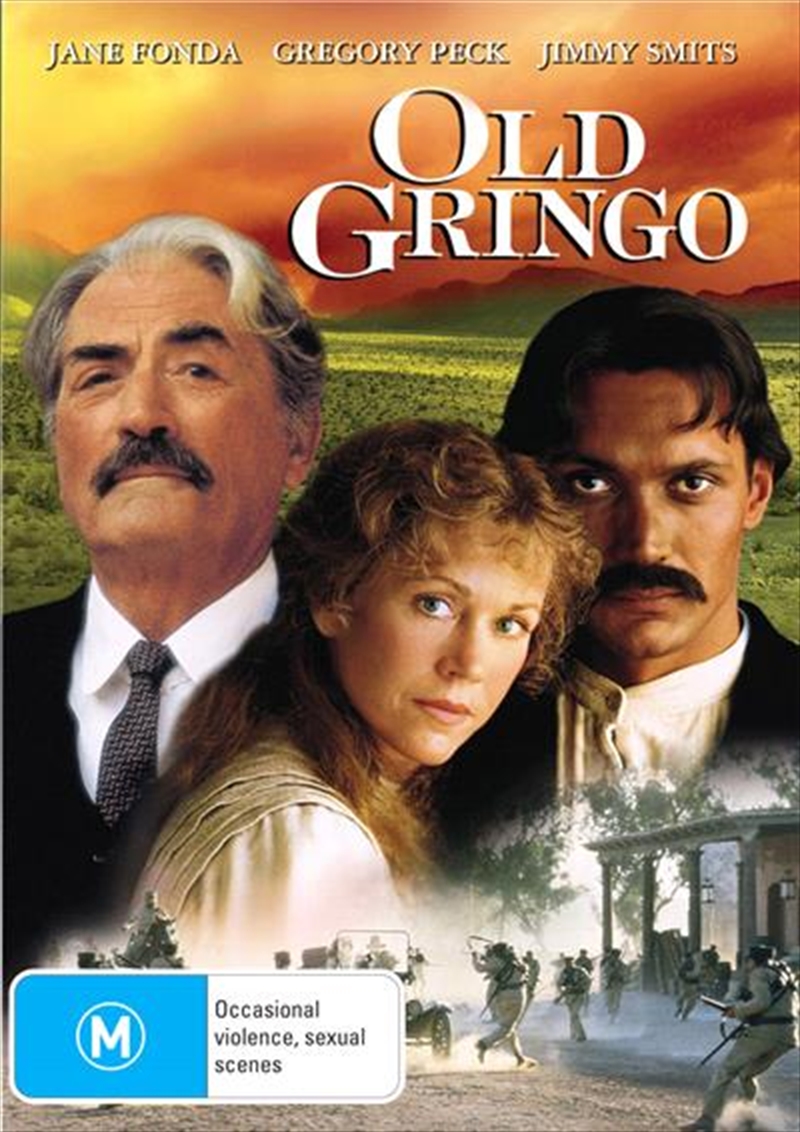 Shipping - See delivery options.
Postcode:
Quantity:
SEE MORE IN:
Shocking Clearance
DESCRIPTION
When school teacher, Harriet Winslow (Academy Award winner Jane Fonda - Nine To Five) swaps her unrewarding life in America for a new life in Mexico, the last thing she expects is to get caught up in the middle of the Mexican Revolution. Kidnapped by revolutionaries, she falls for the charms of the fiery young General Tomas Arroyo (Jimmy SMits - TV's NYPD Blue) and soon embarks on a passionate love affair with him. Further friendships are forged when American author Ambrose "OLD GRINGO" Bierce (Academy Award winner Gregory Peck - Cape Fear) arrives on the scene. With the knowledge that he is dying, Bierce is keen to keep his identity a secret, wishing to determine his own fate. As two cultures merge, three lives become inexplicably drawn together as they face love, death and war in the adventure of a lifetime.
DETAILS