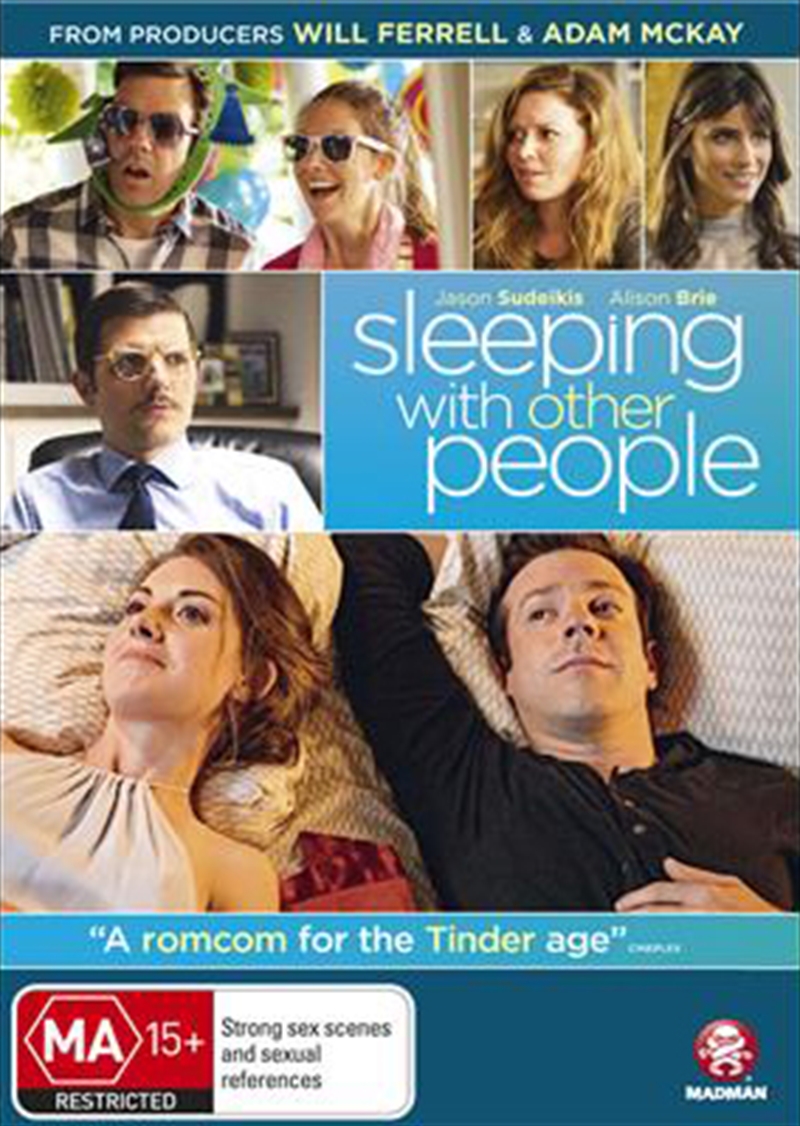 SEE MORE IN:
4 For $50 DVD, Blu-ray & More
DESCRIPTION
Staying platonic has never been so hard

Jake (Jason Sudeikis) and Lainey (Alison Brie) impulsively lose their virginity to each other in college. When their paths cross twelve years later in New York City, they realize they both have become serial cheaters. Bonding over their chronic commitment issues, they form a platonic friendship to support each other in their quests for healthy romantic relationships.
TRAILER
DETAILS

Title: Sleeping With Other People