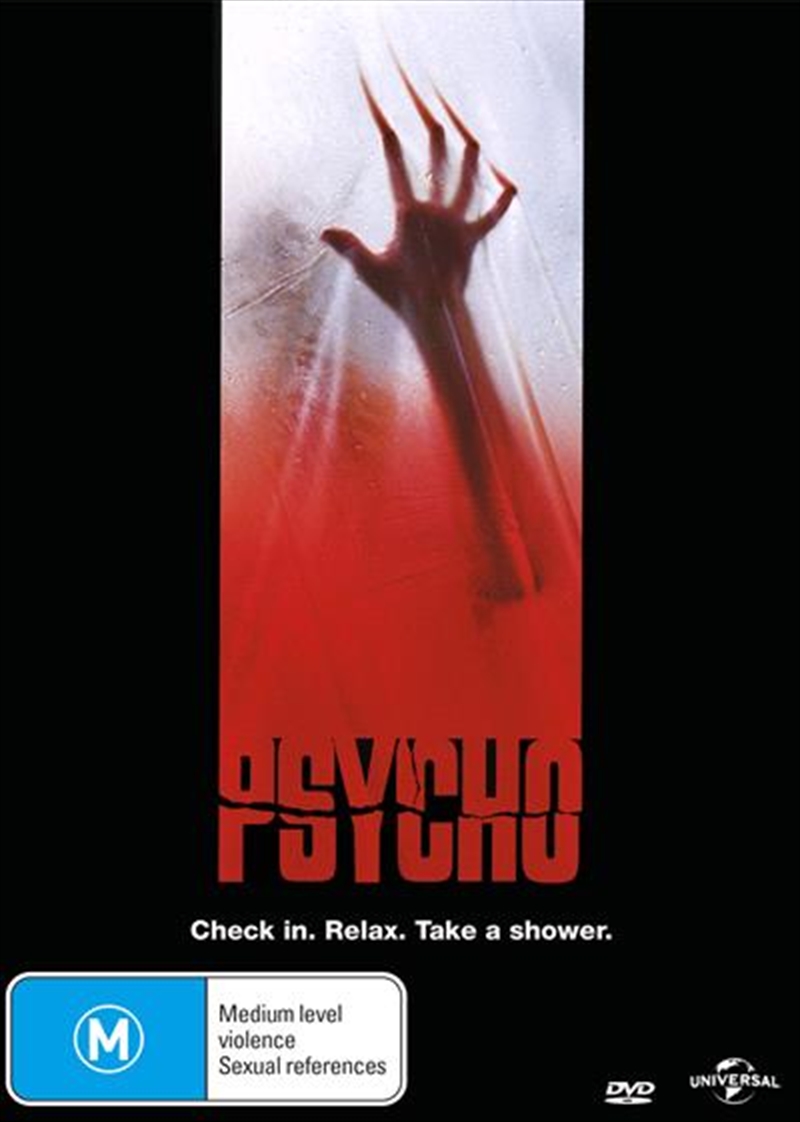 Gus van Sant's controversial remake of Alfred Hitchcock's classic thriller is an almost shot-for-shot replica of the original. Eager to leave her old life behind, Marion Crane (Anne Heche) steals a large amount of money from her boss and takes to to the road. As night falls, and after having driven all day, the combination of rain, tiredness and regret causes her to stop at a roadside motel and take a room for the night. She then briefly shares some food with the motel manager, Norman Bates (Vince Vaughn), before going to her room to relax and take a shower...
DETAILS